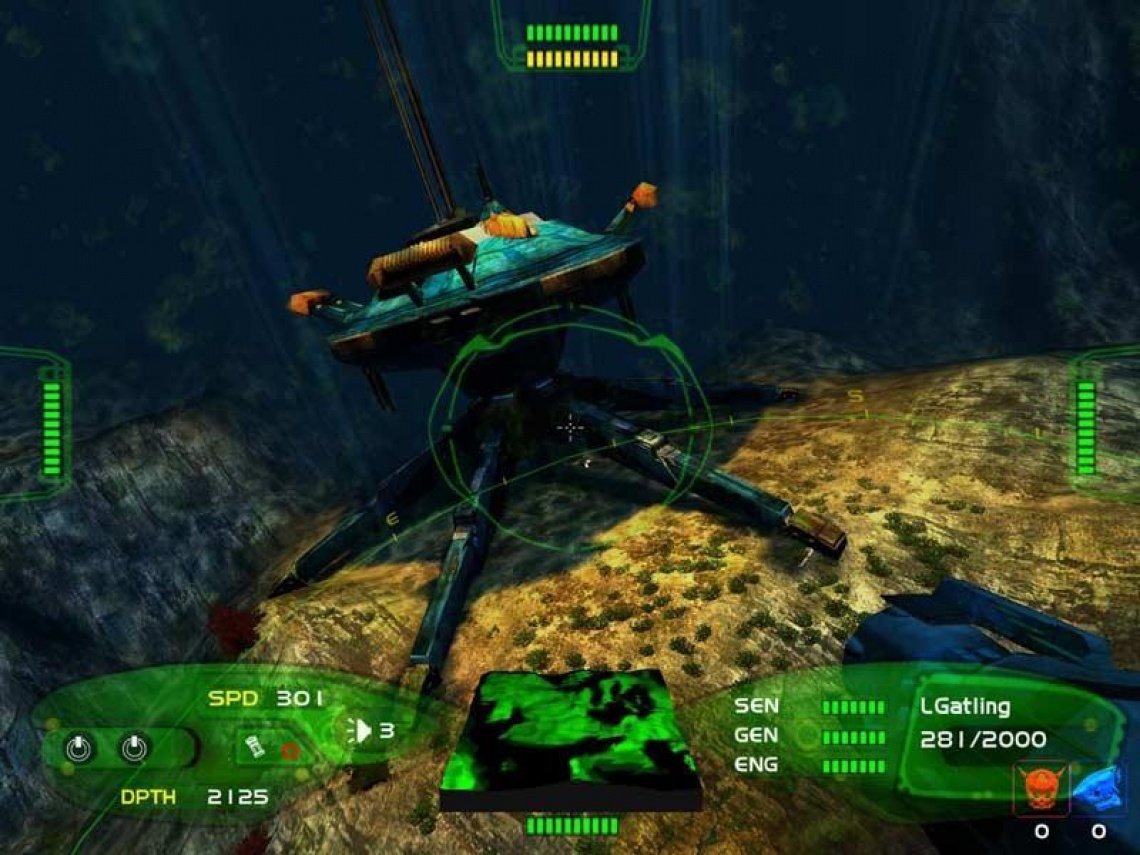 action
sci-fi
Release: 2001
The player once again jumps into the role of Emerald "Deadeye" Flint. After the Bionts are defeated, Flint goes back to being a mercenary as a leader of a Biont-hunting task-force. Things turn for the worse when his submarine, the Succubus, is stolen on one of the stations. The game begins with one of Flint's dubious acquaintances giving him an old, barely working sub and several missions to get him started.
Throughout the game, Flint earns money by completing missions, allowing him to purchase better subs, weapons and equipment. The new equipment appears throughout the game, available for purchase, as the player progress in the storyline. Generally speaking, the player is allowed to buy a new boat and a new set of weaponry per chapter. While on stations, Flint can speak with various characters in order to get new missions and deepen the atmosphere of the game.
The former system of upgrading the vessel with a variety of defensive turrets has been simplified by fixing the player's view to the cockpit as well as permitting the usage of only two on hull installed cannons. As the result of this change, the controls of the submarine have been adapted to the first-person shooter's mouse-based layout, removing the need for the joystick, thus the game has compromised its tactical depth in order to increase the intensity of combat. This change has raised critique among the reviewers, stating that the developers' focus fell inadequately on the visual performance rather than the actual gameplay of its predecessor. 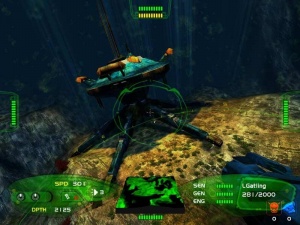 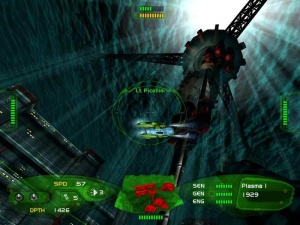