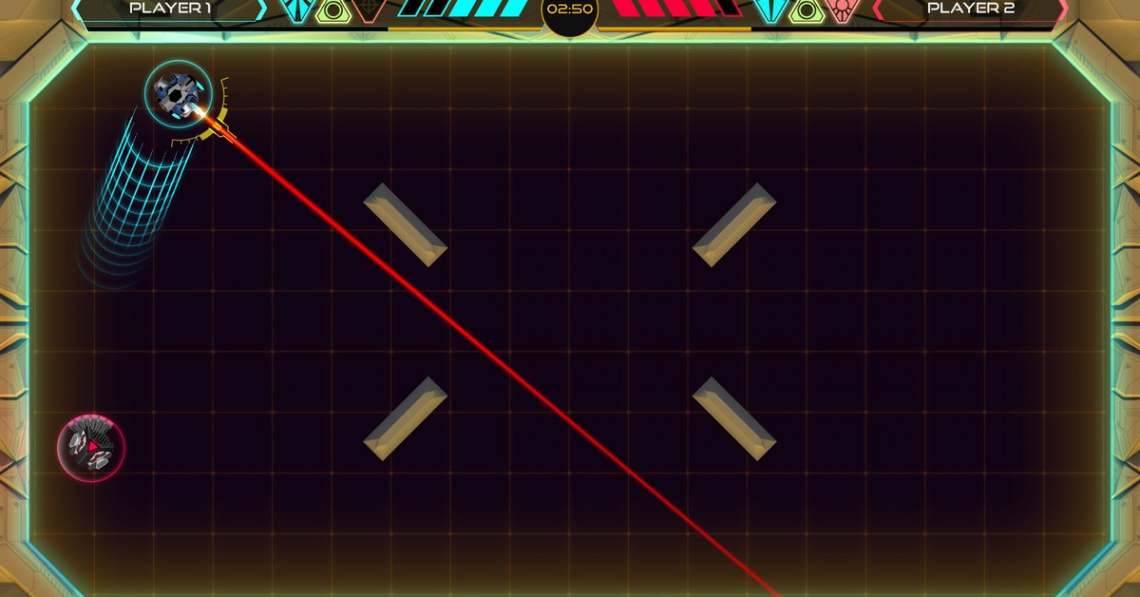 action
casual
indie
multiplayer
pvp
rts
single player
strategy
Release: 2017
Antisphere is a PvP competitive twin-stick shooter where you compete against other players from around the world.
Antisphere is a fast-paced arcade shooter where your goal is simple: blast away the competition. It’s just two ships in one arena - going head-to-head. You can customize your ship and your loadout to make sure that your loadout is optimal. Play against friends and see if you got the speed and reflexes needed to climb the ranks.
Antisphere is online, multiplayer PvP at its finest. Quick matches where you really get to test your skills against anyone in the world. Just jump in!
Read Full Description
Save & Play Game Later
Images & Video 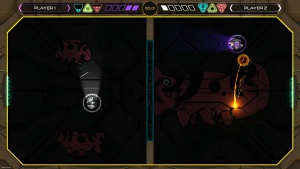 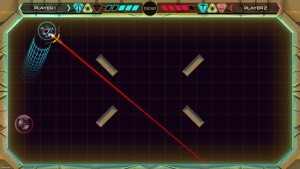