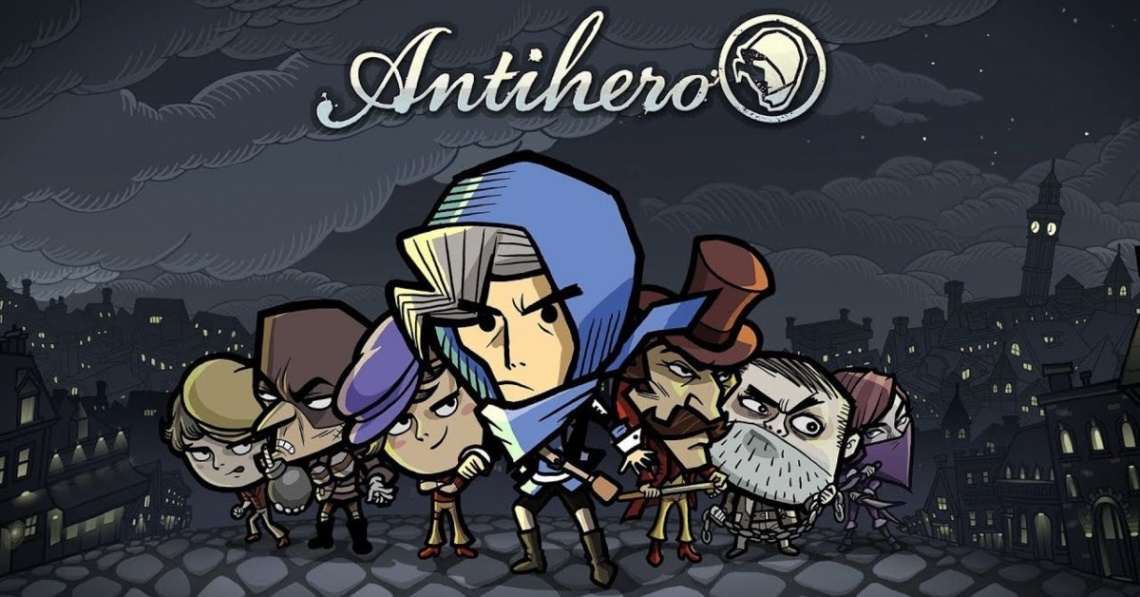 board game
indie
multiplayer
single player
strategy
turn based
Release: 2017
Antihero is a Victorian-themed turn-based strategy video game with role-playing and 4X gameplay elements. Players take a control of a thieves' guild and carry operations like stealing goods and blackmailing the wealthy. The game features a single-player story campaign and asynchronous multiplayer that enables multiple matches to be played simultaneously.


• ONE GOAL. MANY FOES. Play through the story-driven campaign, skirmish against the AI, and jump online in casual and ranked PvP multiplayer.

• CHALLENGE YOUR FRIENDS. Invite friends to play asynchronously or increase the pressure in a Live Match. Set up custom “House Rules” and tailor the game to your tastes!

• TAKE OVER THE CITY. PROTECT WHAT’S YOURS. Infiltrate businesses, sneak into estates, set traps, and steal everything. The city’s riches are yours – if your opponent doesn’t take them first.

• SNEAKERY, STABBERY & SKULLDUGGERY! Upgrade your guild, recruit street urchins, hire thugs, start a gang… and bribe, blackmail and assassinate the opposition. There are many paths to the top.

• RISE TO THE TOP. See how you rank among all Master Thieves in the in-game leaderboards.
Read Full Description
Get This Game 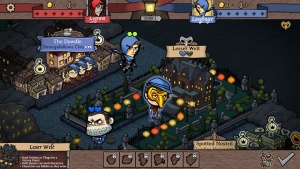 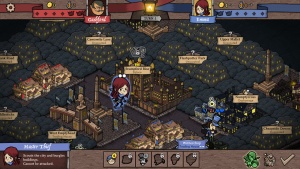