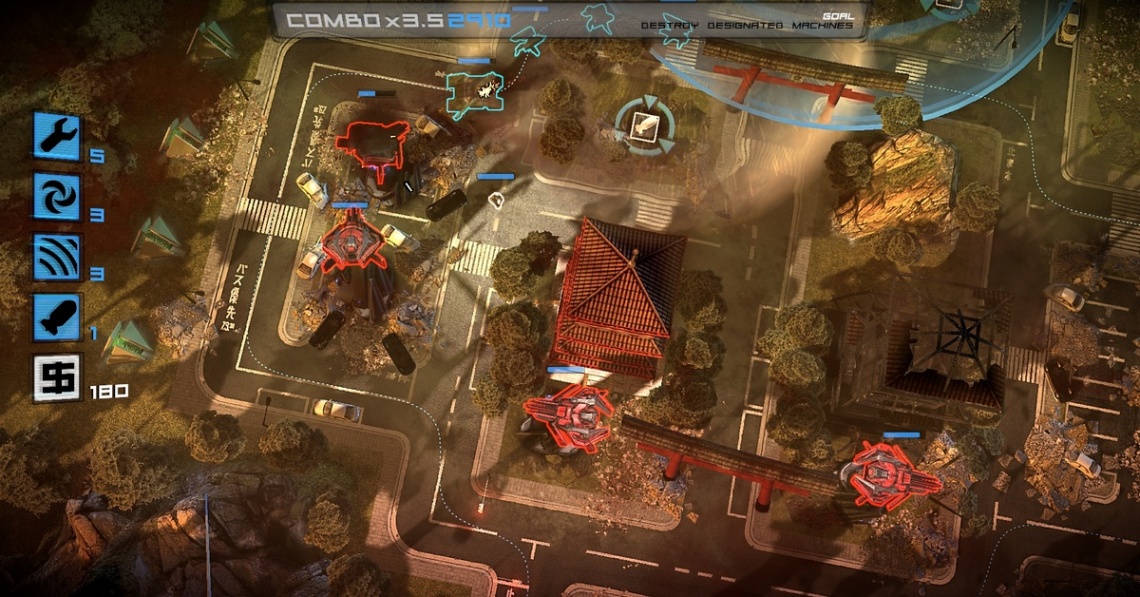 The style of the gameplay has been described as "reverse tower defense", "tower attack", and "tower offense". Players control a convoy of vehicles investigating anomalies around sections of a downed alien spacecraft, which are protected by various types of defensive towers that have to be destroyed. Players do not directly control the vehicles in the convoy, rather they set paths for the convoy to follow along city streets, while also dropping power-ups such as decoys or smoke-screens to aid the survival of the convoy. In addition, players can purchase and equip a number of different units with varying offensive and defensive attributes to make up the convoy.
Read Full Description
Save & Play Game Later
Images & Video 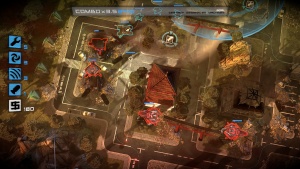 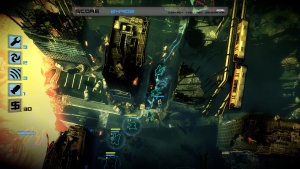