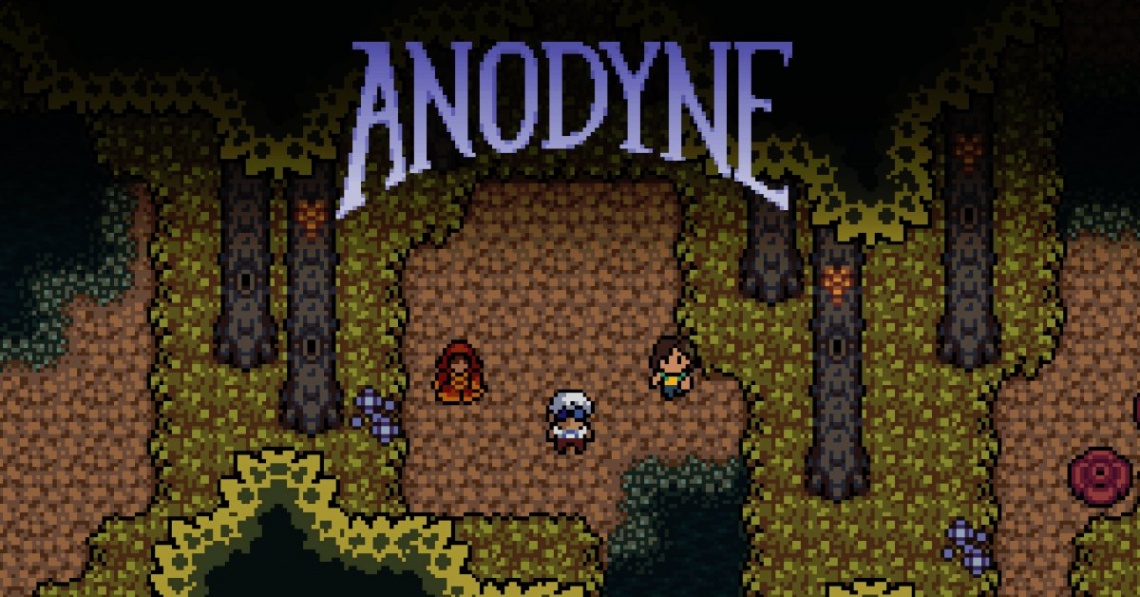 Anodyne is a unique Zelda-like game, influenced by games such as Yume Nikki and Link's Awakening. In Anodyne, you'll visit areas urban, natural, and bizarre, fighting your way through dungeons and areas in Young's subconscious.

Check out our recent platformer adventure game, Even the Ocean!

"Scenic water stretches and skyward spangles decorate idyllic countryside villages and moody, rain-drizzled night scenes. This is another one of those games I've flicked through the screenshots as if it were a global travel book outlining places you should visit before you die." - Chris Priestman, Indie Statik

"The game's sound design is the strongest facilitator of Anodyne's sense of dread and unease; the ambience and music give off an air of suspicion and danger, with ugly chords and disquieting, unnatural-sounding synthetic pings. It all adds up to a game where you're not sure who to trust, and you can't be sure of what's real." - Sam Prell, Penny Arcade Report
Read Full Description
Get This Game 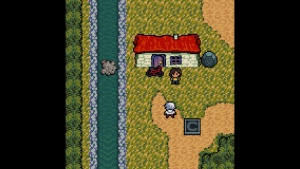 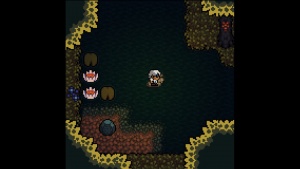