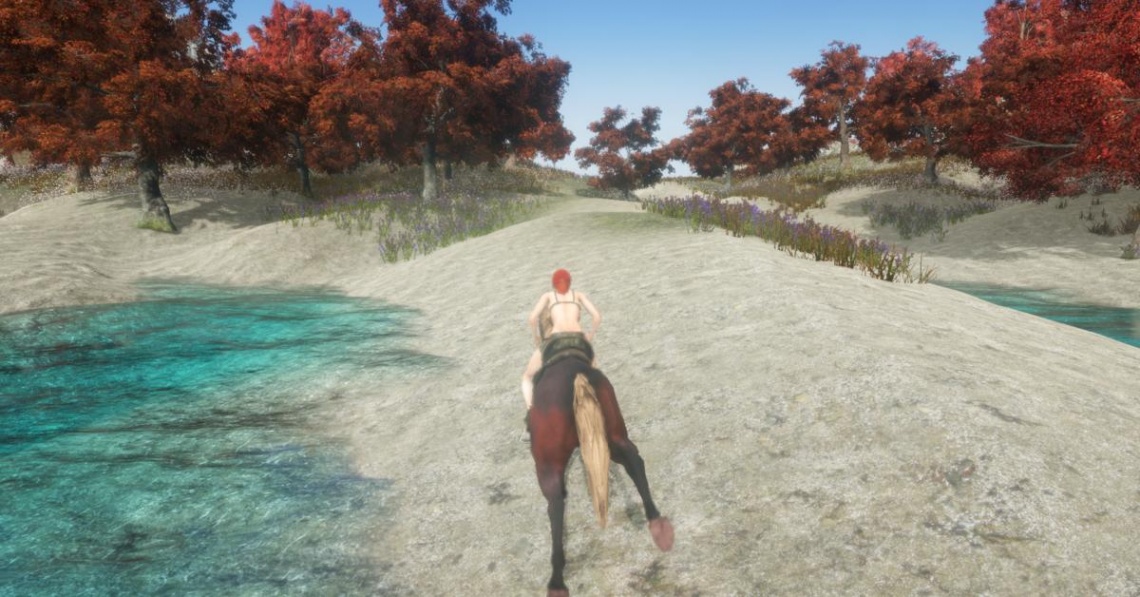 action
adventure
simulation
Release: 2017
Animallica is a sandbox, first person, wildlife park/animal sanctuary builder game with all the elements of a survival game.

The story is simple and unpolished so far: In the near future, after a series of disasters (massive floods, air poisoning and genetic experiments gone wrong), life on Earth is on the brink of a sixth mass extinction. Most of the remaining humanity lives in several fortified cities scattered around the globe while the rest roam the land as bandits or scavengers. Along with a team of scientists you have been entrusted with the task to build and maintain a facility that aims to gather and preserve as many species of animals and plants as possible for a future re-population.

The game starts with you locked down in quarantine, recovering from a severe infection, just hours after a band of raiders attacked and destroyed your base. Left alone with nothing but a small knife you will have to decide between rebuilding the facility by yourself or just find a way to survive day after day in hope of finding a safe place.
Read Full Description
Save & Play Game Later
Images & Video 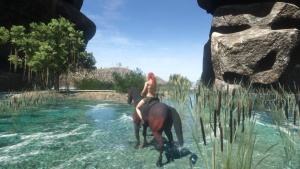 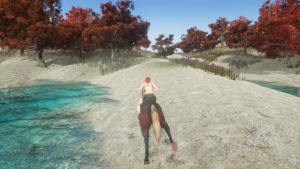