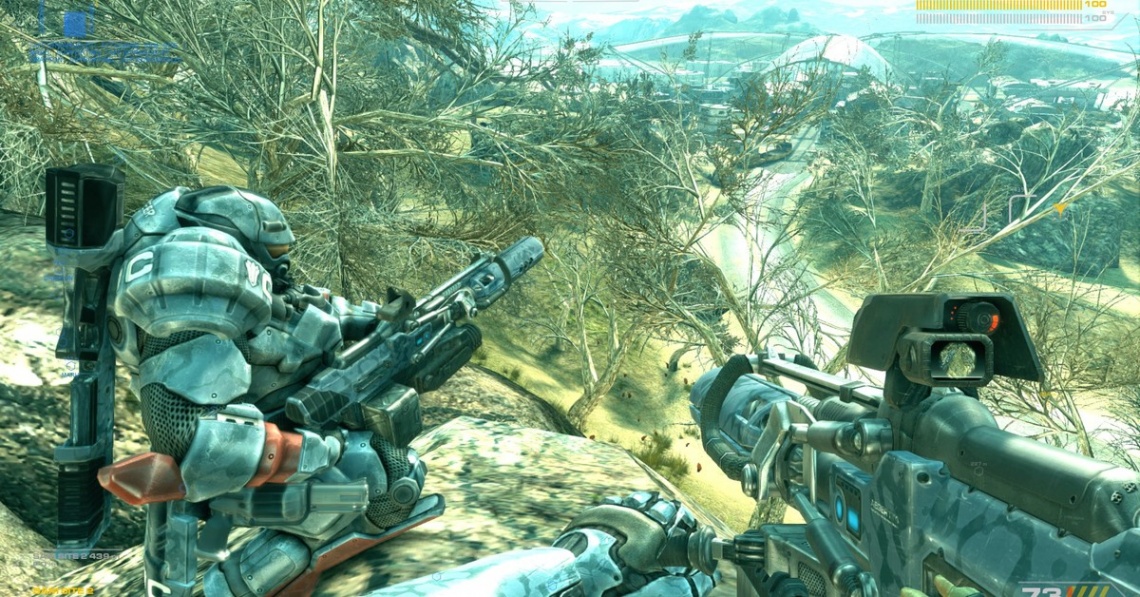 action
early access
fps
indie
multiplayer
open world
sci-fi
shooter
simulation
single player
space
Release: 2015
Angels Fall First is a first person combined-arms sci-fi wargame.
From commanding the battle standing on the bridge of your flagship all the way down to brutal infantry firefights - AFF brings together all the war you ever loved.

Featuring tactical team-oriented gameplay and offering a wide selection of weapons, tools, vehicles and spacecraft, AFF focuses on objective-based scenarios with a high degree of replayability, playable both online and offline.

Gameplay is match-based, with players gathering in an online in-world lobby befor a battle.

Fully operational capital ships with playable interiors which can be destroyed or captured by boarding.

Huge variety of roles - dogfight in a space interceptor, command a ground assault from the tactical map, assume point to clear a building, hunt with a frigate wolfpack as a lineship captain.

Our flexible loadout system means plenty of weapons and tools are at your disposal.

Angels Fall First features a wide variety of guns, from standard ballistic arms through to Plas and LSP weapons,

All of which are moddable, with many supporting multiple ammunition types.

Armor suits are available in multiple types, and are equally configurable.

You can fort up to defend an objective with sentries, sensors and proxy mines,
or load up a support weapon with Incendiary ammo, equip plenty of extra armor and head up the attack.

Your team needs your support - repairing armor or vehicles, or distributing supplies is as essential as fighting the enemy directly.

Every human player is a squadleader, commanding up to 8 troops, either AI or other players, with management available on the squad page.
The army also needs a commander! you can nominate yourself or others for command of the whole team.

Commanders and squadleaders can issue orders via line-of-sight on the field, or from the tac-map.


Performance is rewarded, reflected in your permanent career stats.

Earn points in each category and you'll be awarded medals, increasing your available loadout options for all vehicles and infantry roles.
Read Full Description
Get This Game 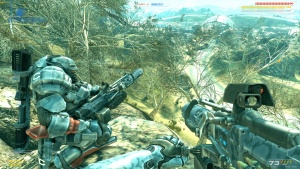 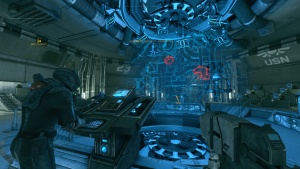