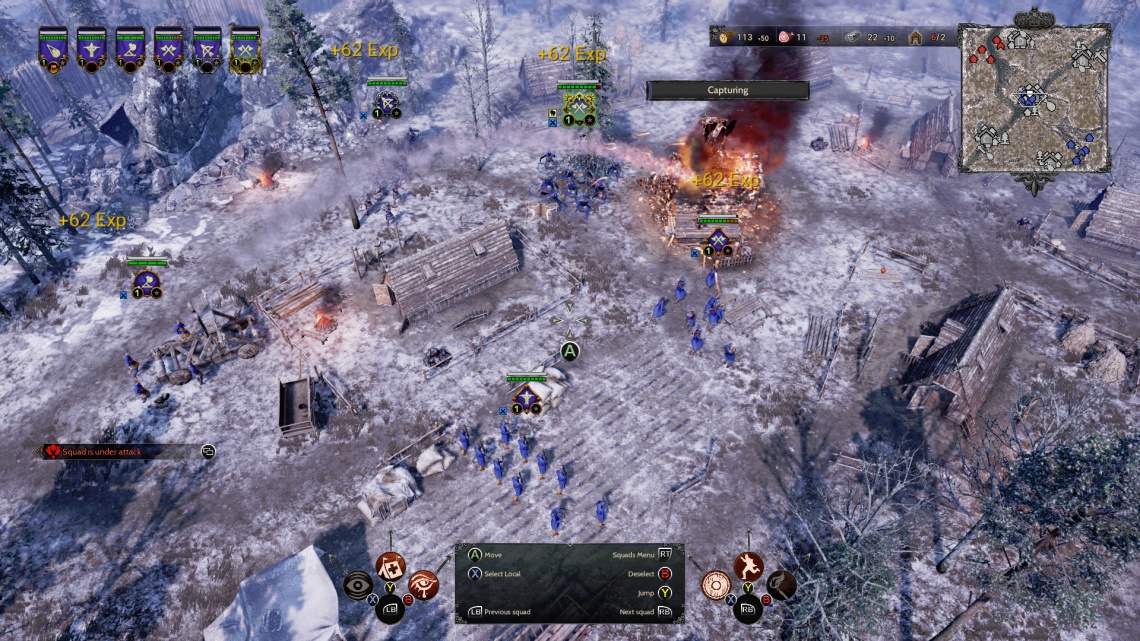 action
historical
multiplayer
rts
single player
strategy
war
Release: 2019
It’s a historical real time strategy game set in the Middle Ages, spanning between 8th and 13th century. It’s our biggest and most ambitious game by far.
It has a strong emphasis on tactical actions in both single-player campaign and multiplayer mode. With clever management and strategy, players will succeed in combat, on which the gameplay is strongly focused. Single player missions are based on historical events which occurred in these Dark Ages. All RTS fans will find features that suit their needs. Those unfamiliar with the genre, should find this title to be a great starting point because of a very relaxed story-driven campaign.
Read Full Description
Get This Game 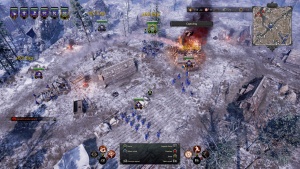 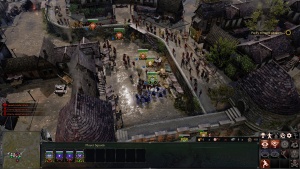