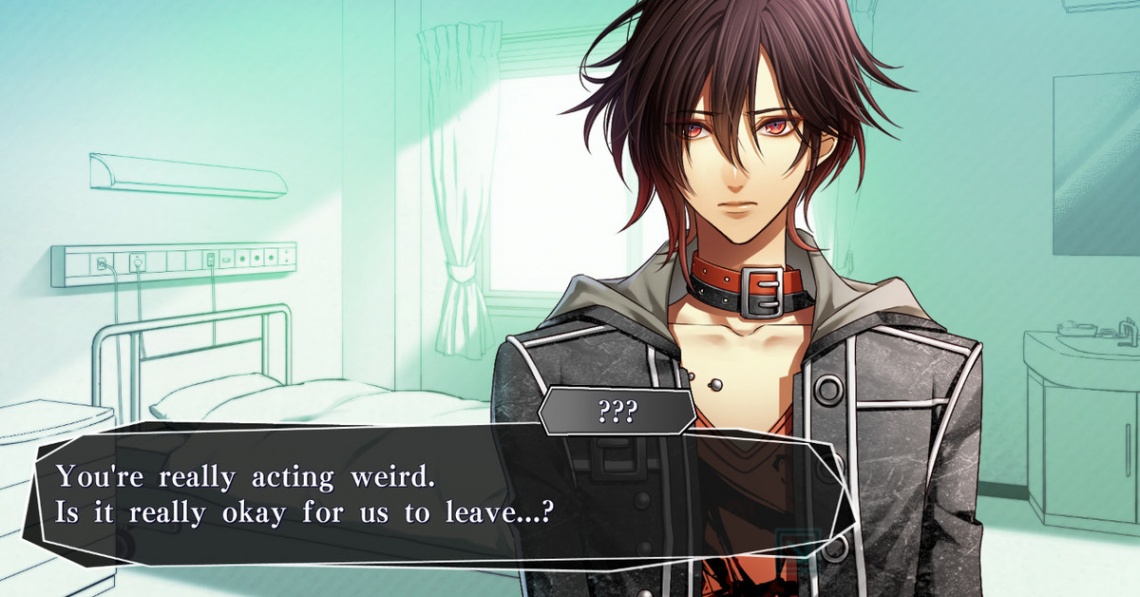 adventure
anime
single player
visual novel
Release: 2015
That morning, when she awoke, the heroine found herself without any memories from
before August 1st...... Everything, from the sort of life she lived, to the relationships she had,
was a blank......

A young boy named Orion appeared in front of her, referring to himself as a "spirit."
Under Orion's guidance, the heroine began the struggle to regain her memories.
She searched her house for clues about her everyday life, and received a message on her phone...

What was displayed on the screen was an unknown name to her.

Now, she is asked to meet with him, a boyfriend whose name and face she doesn't know.
In a position where who to trust is uncertain, the heroine must move in a way that her memory
loss remains undetected by her partner. Because of this, the story becomes tangled in complex ways.

With no memories of "him," our heroine will write a new love story starting today......
Read Full Description
Get This Game 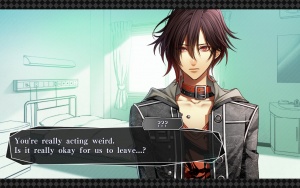 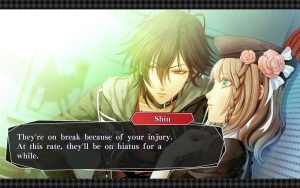 Anger of Stick 5 : Zombie
Recommended for you