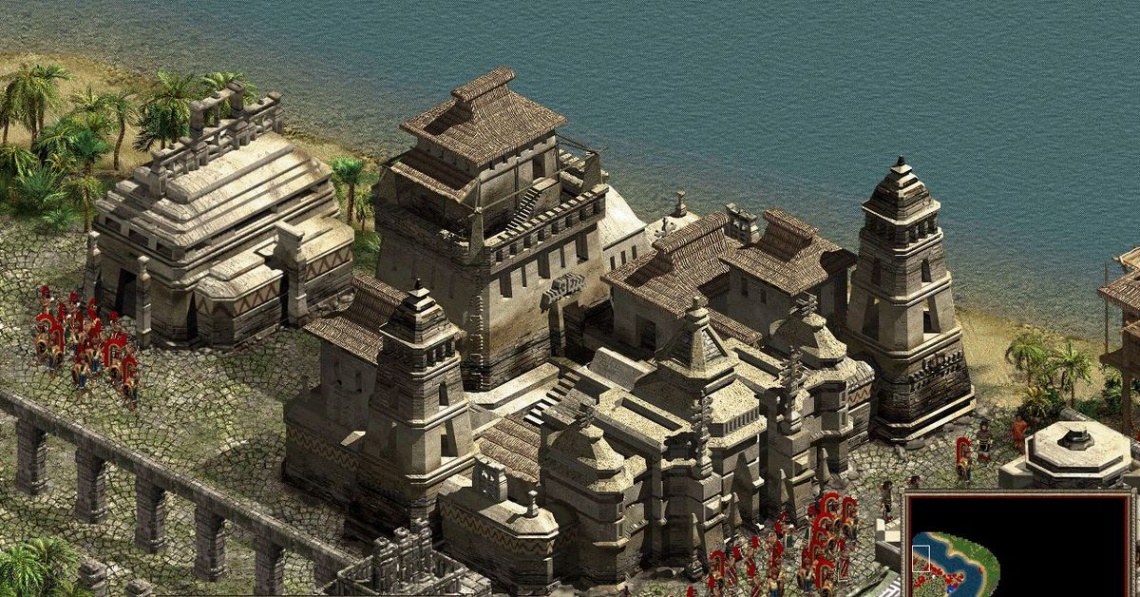 historical
rts
single player
strategy
Release: 2003
Three centuries of war continue - with even more frantic combat and more desperate power struggles raging across the American continent. The Spanish wage an attack on the Yucatan amidst fierce Mayan and Aztec resistance. The Germans put all their efforts into finding the legendary El Dorado. The Pontiac Uprising ends in a terrifying bloodbath between Native Americans and the British. And the Russians will do anything to conquer Alaska at the cost of the Haida. 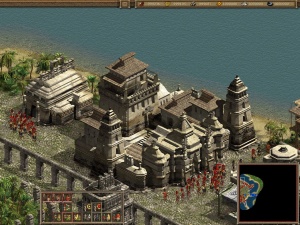 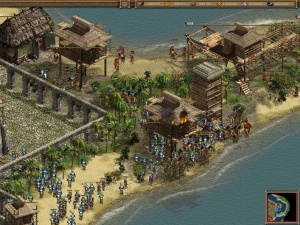