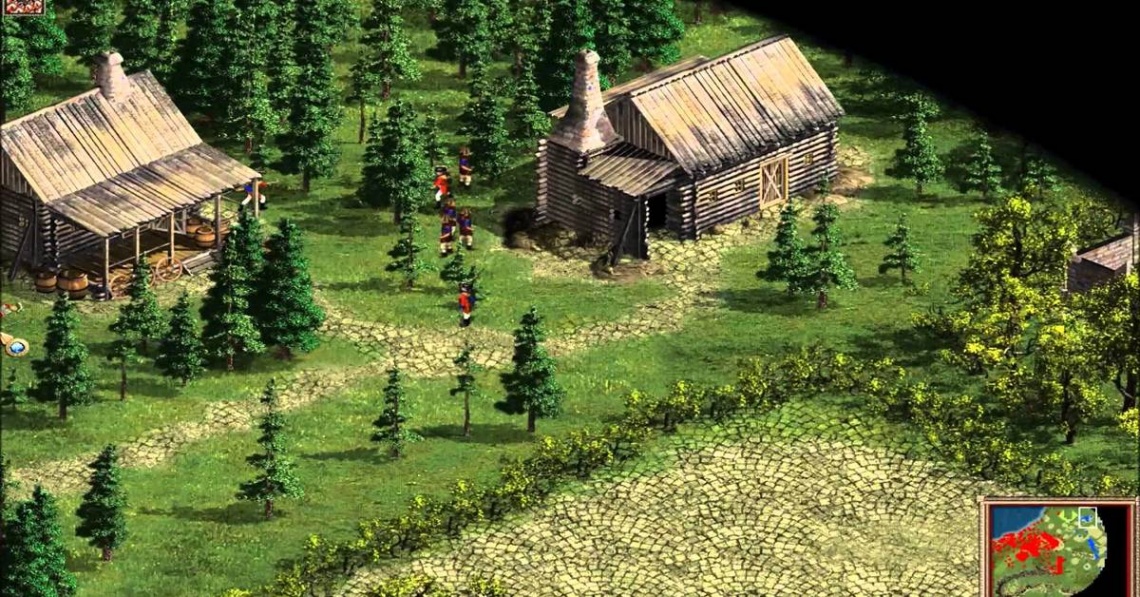 rts
Release: 2003
On the October 12th, 1492 a squadron of three battered ships was relentlessly driven by warm wind towards one of the Bahamian archipelago isles. That sunny day became the day of New World discovery and encounter with its inhabitants. The aborigines gave the uninvited guests a hearty welcome. The latter repaid them in kind, by generously bestowing glass beads and other trinkets on the natives. No words can be found to describe the joy of the newcomers when they took a closer look at the gifts from the locals: they were of pure gold. That could mean only one thing - these peaceful lands have faced an unprecedented disaster. It was not a desire to explore the globe that urged European rulers to outfit expeditions. It was a far cry from noble incentive that forced Columbus and many of his followers to make their way to the New World. These expeditions had only one goal: capture as much gold, silver, spices and slaves as possible, and the means to obtain this goal did not matter... 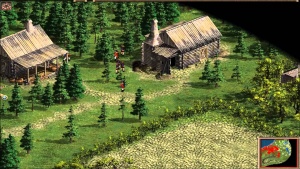