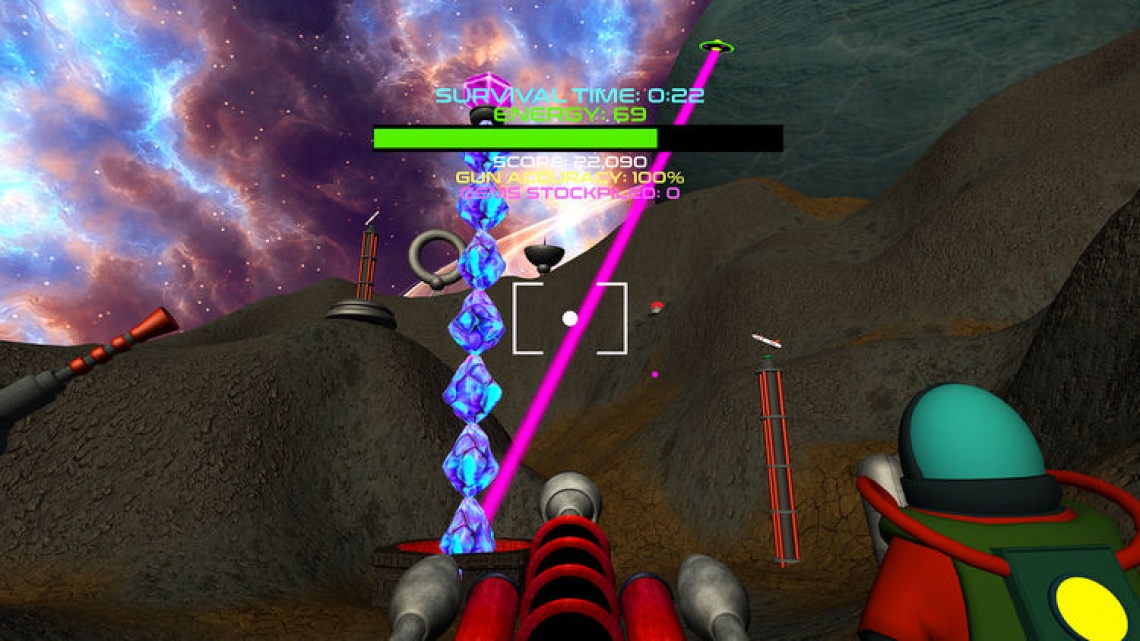 Made for Google Cardboard VR, this game is a whirlwind of space war survival that incorporates combat shooting, movement tactics, time management, and balancing various skills to outwit the enemy aliens and transport energy gems off the planet surface.

You’ll have to stay in constant motion and fend off attacks that come from all directions as you attempt to fly around the battle zone shooting down alien saucers and bombs while protecting and harvesting your gem towers.

This game is deceptively simple and extremely difficult to master. Survive as long as you can against increasing difficulty and figure out how to get the score bonuses.

No ads. No in-game purchases. Just simple straight ahead fun.

No hand controller is required for this game, just a VR viewer. It works without even needing to pull the trigger on your viewer. It’s almost entirely shoot and move by aiming. You can choose to use the trigger for firing your main gun and a special extra skill test that you can discover, but the trigger is not required.

Get yourself an inexpensive Google Cardboard compatible VR viewer like the ‘View-Master Deluxe VR Headset’ or ‘Merge VR Goggles’ and have a blast that will get you feeling like you are living inside a classic science fiction adventure world.
Read Full Description
Get This Game 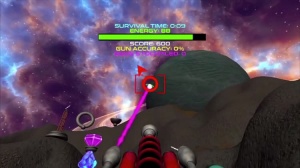 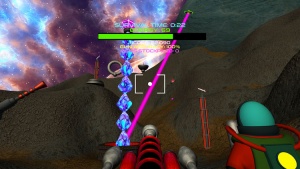