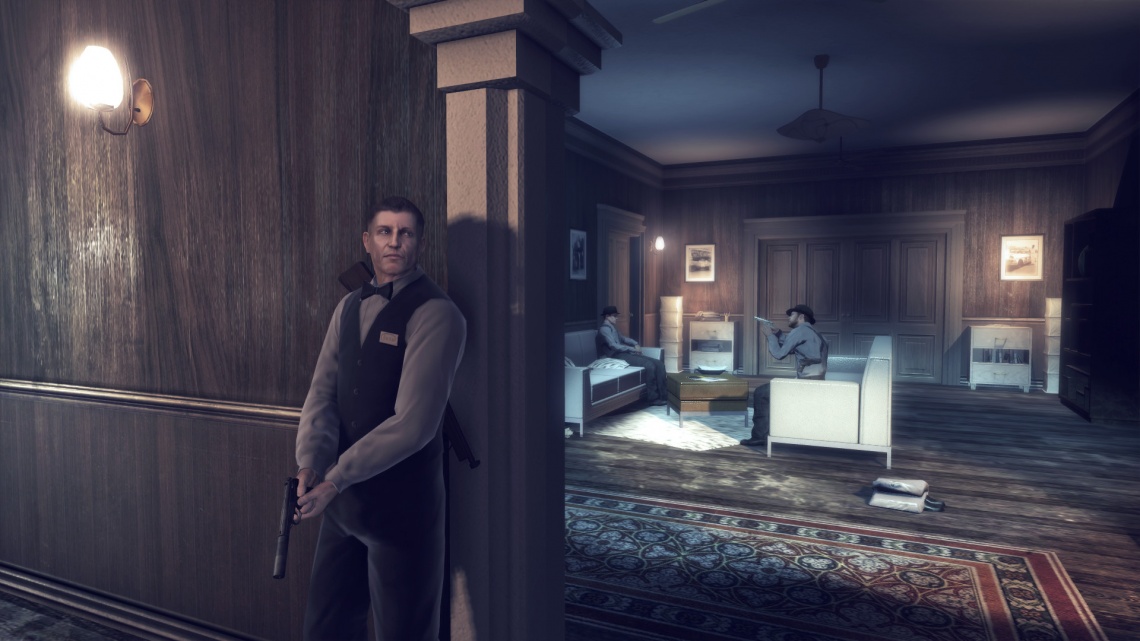 action
adventure
third person
war
stealth
Release: 2016
It’s the height of the Cold War and tensions are at an all-time high. You are Semyon Strogov, AKA Agent Alekhine, a soviet assassin turned CIA ally. Caught in the web of a global conspiracy, you must root out the truth before the nuclear standoff becomes nuclear war.

Agent Alekhine: Spy, Assassin, and Savior
As a KGB operative, Alekhine has all the tools of a master spy and assassin in his hands. As a key player in World War II, Alekhine saved the life of an American CIA agent, Vincent Rambaldi, on a mission to eliminate the head of a secret Nazi project to create a supersoldier drug.
Now, Rambaldi has a job for Alekhine. There’s an anti-government conspiracy brewing in the CIA, and it will take the cooperation of the U.S. and Soviet Russia to stop the plot from escalating to outright war.
As the conflict escalates, so do the consequences. Agent Alekhine is the only one with the knowledge and skills to stop the dark path the world is on, but what can one man do against a global plot?

Real Assassin Skills, Real Espionage, Real Conflict.
With the skills of a trained assassin and the backing of America’s CIA, Agent Alekhine, is faced with corruption and conspiracy at every turn. Things are never what they seem, and he must use his training and skills not only against enemies, but against the very organization he represents. Treachery runs deep, and it will take more than interrogation to root out how deep the corruption goes.
Use your knowledge to sniff out double agents. Assassinate the opposition and make it look like an accident. Whatever you do, don’t tip off the conspirators that you’re on to them—remaining undercover is crucial, or the plotters can kick off their plan earlier than expected and launch the world into chaos.
At the heart of a global conspiracy in a world on the edge of nuclear conflict, the stakes are high and the consequences are severe. If Alekhine fails, it’s not just the mission in jeopardy; it’s the fate of the world. Discovery means failure, and Alekhine must use his entire arsenal of espionage tactics to avoid capture.

Examine Real History With Conspiratorial Undercurrents.
Reaching from the end of World War II to beyond the assassination of John F. Kennedy, Alekhine’s Gun explores a plot that goes deeper than a few enemies, entangling multiple countries into one underground power struggle. Blending real history with fictional conspiracy, the narrative explores the depths and depravity of power and corruption.
Wrapped in the intriguing Cold War context, Alekhine’s Gun blends the real history of the nuclear arms race and communist paranoia with conspiracy theories and corruption for an enthralling new narrative that puts you at the center of the conflict, tasking you to unravel the conspiracy infecting the world’s government.
Read Full Description
Get This Game 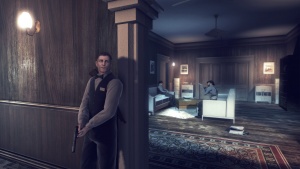 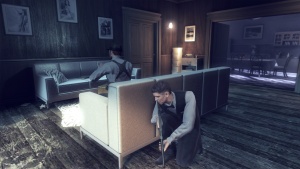 Tekken 7
Recommended for you
Browse Games