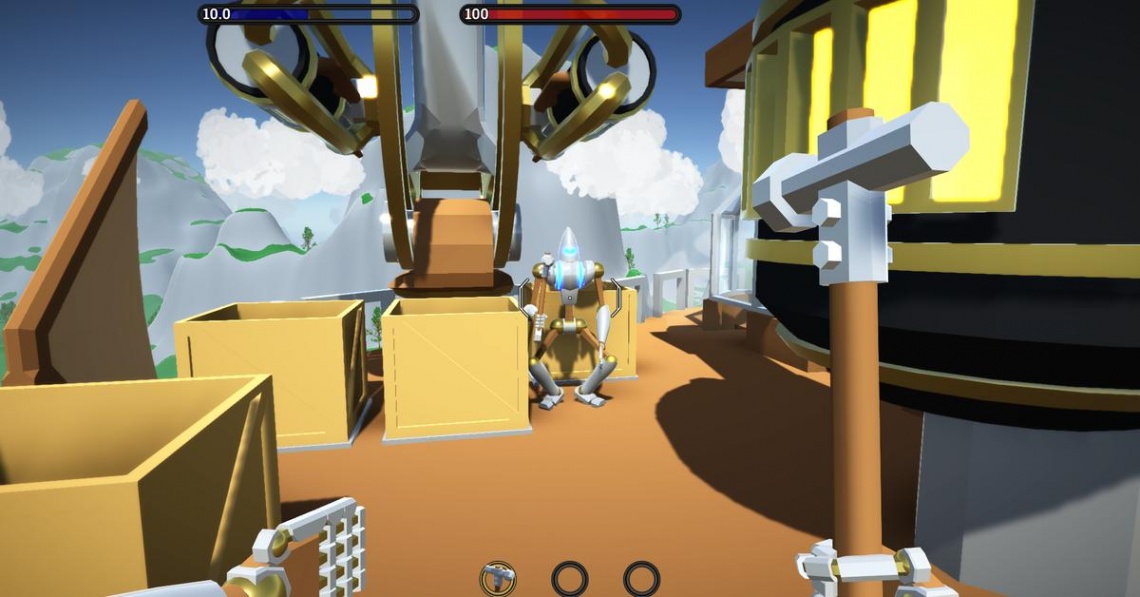 action
adventure
building
crafting
flight
fps
indie
multiplayer
open world
pvp
shooter
single player
strategy
sandbox
team based
Release: 2017
Airmen is a first person shooter where players build and battle their own custom airships. Start with an empty hangar and build a steampunk airship piece by piece. Crew you airship solo or alongside friends on dangerous expeditions into the Archipelago. Fill your cargo hold with wood, aetherium, magnesite and more to upgrade your ship. Mine resources or raid the cargo holds of other players or AI air forts. Take the wheel, mount the turrets, grab an axe for boarding action, or try to stay airborne using a repair hammer but beware: every component of your airship can be destroyed so be sure to extract in one piece.

Build your own airship from scratch with a growing catalog of 100+ parts!
Join your friends and build an airship together with co-op building.
Equip your ships with cannons, gatling guns, pigeon-guided missiles, rams, harpoons, railguns, and player operated turrets.
Explore the many islands of the Archipelago in search of rare resources to upgrade your ship.
Run deliveries, hunt quarries, harvest resources, and defeat AI installations all across the open-world Archipelago.
Form a fleet to take on powerful world bosses like the Mechalodon and Ghost Ship.
Complete contracts to gain reputation with multiple factions across the Archipelago.
Crew your airship with any number of friends or fly solo against enemy crew and AI controlled encounters across the Archipelago.
Board enemies and commandeer their ship using grappling hooks, knives, axes, revolvers, rifles, and boarding charges.
Destroy airships by destroying individual components: an airship without engines can't power it's guns!
Unlock 60+ player cosmetics by completing in-game challenges.
Share your airships and download others' through the Steam Workshop.
Read Full Description
Get This Game 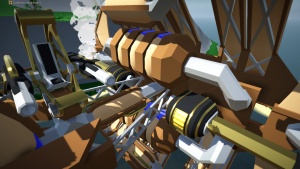 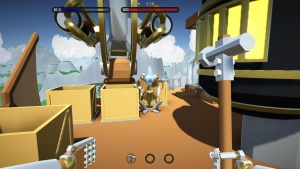 Agma.io
Recommended for you
Browse Games