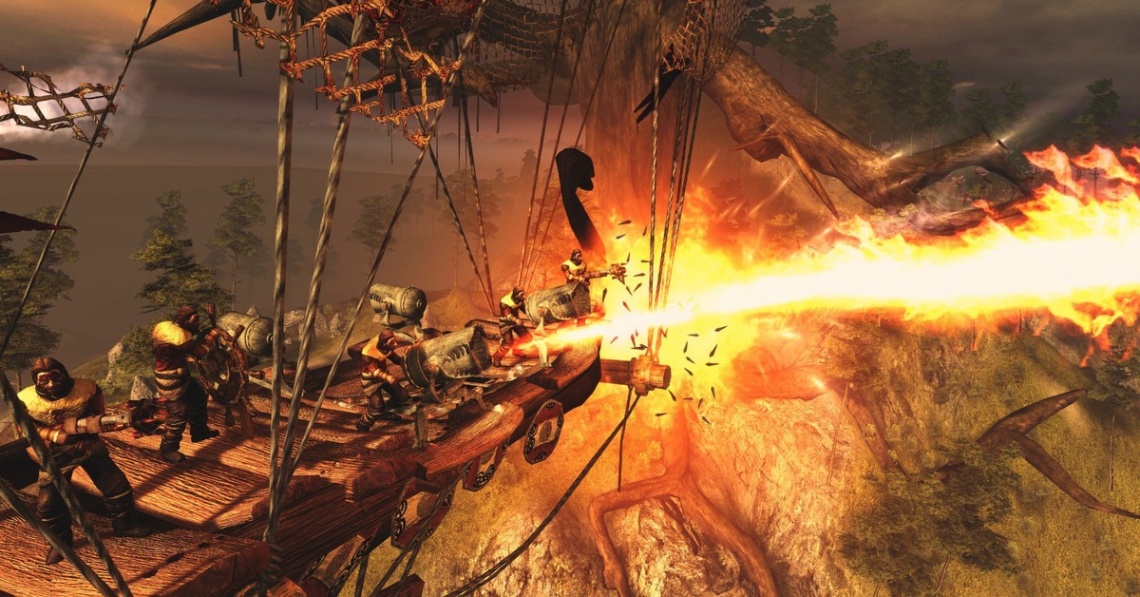 Welcome to the ancient North that, once the cradle of culture and peace, is now corrupted by magic and inhabited by nasty bandits sowing destruction in airships.

The Buccaneers blame the Vikings who, according to old sagas, once let the magic escape from their hands. The hatred just keeps adding up, leading the antiheros to even fiercer battles.

Fight over the questionable honor of your tribe in airships loaded with cannons, rockets and gunpowder. The success, as well as the bitter defeat, is solely dependent on how well you co-operate with your crew mates. Maybe one day you will conquer the ancient North and find wonderful Atland, the city of scholars, that was once destroyed by no one but your own tribe.

Heavy emphasis on teamwork. Solo players, time to team up!
Intense air battles. Airship armadas fighting against each other in berserk frenzy.
Mythical story. This is what really happened in the darkness of the past.
Character development. Start as a lousy low-life and turn into a crazy shaman warlord.
Powered by Unity 4. Game developed by an independent game studio from northern Finland.
Read Full Description
Save & Play Game Later
Images & Video 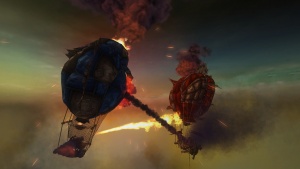 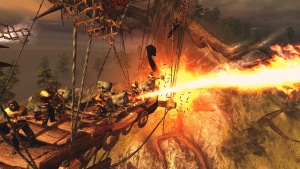