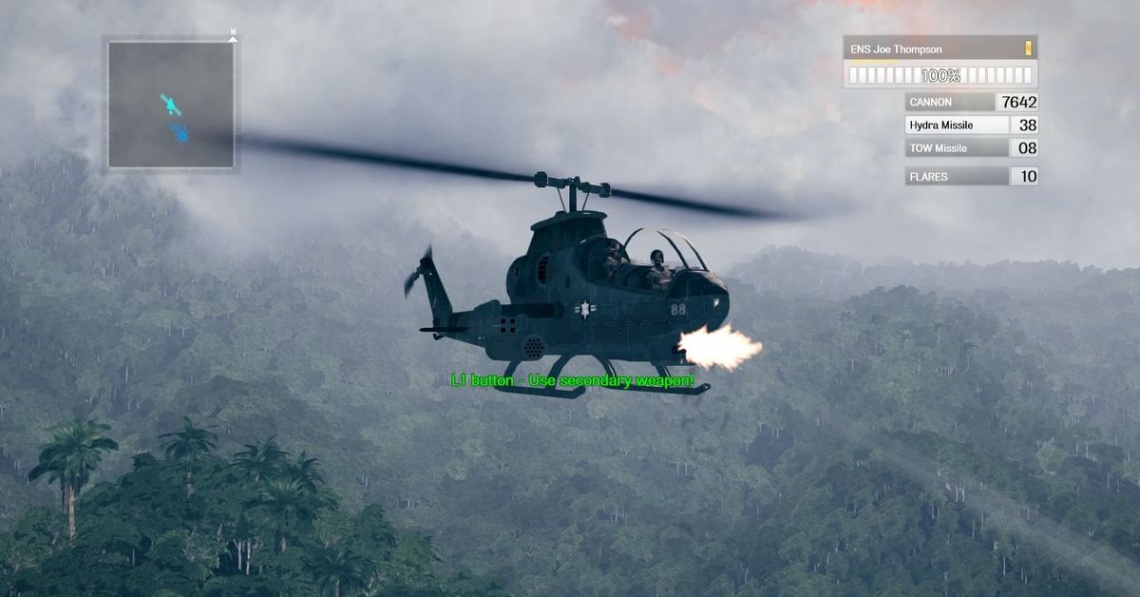 action
flight
simulation
Release: 2013
Air Conflicts: Vietnam is a flight simulation video game in the Air Conflicts series developed by Games Farm and published by BitComposer Entertainment. The game was released on November 26, 2013 for PlayStation 3 and Xbox 360, and Microsoft Windows. An Ultimate Edition of the game was released for PlayStation 4 on June 27, 2014. The player must take down the enemy pilots in order to win each level.[1]
The developers aimed to create a game which players could "pick up and play" without requiring a large time investment.[2] 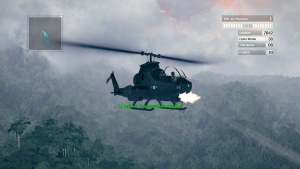 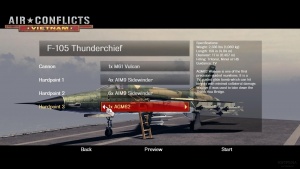