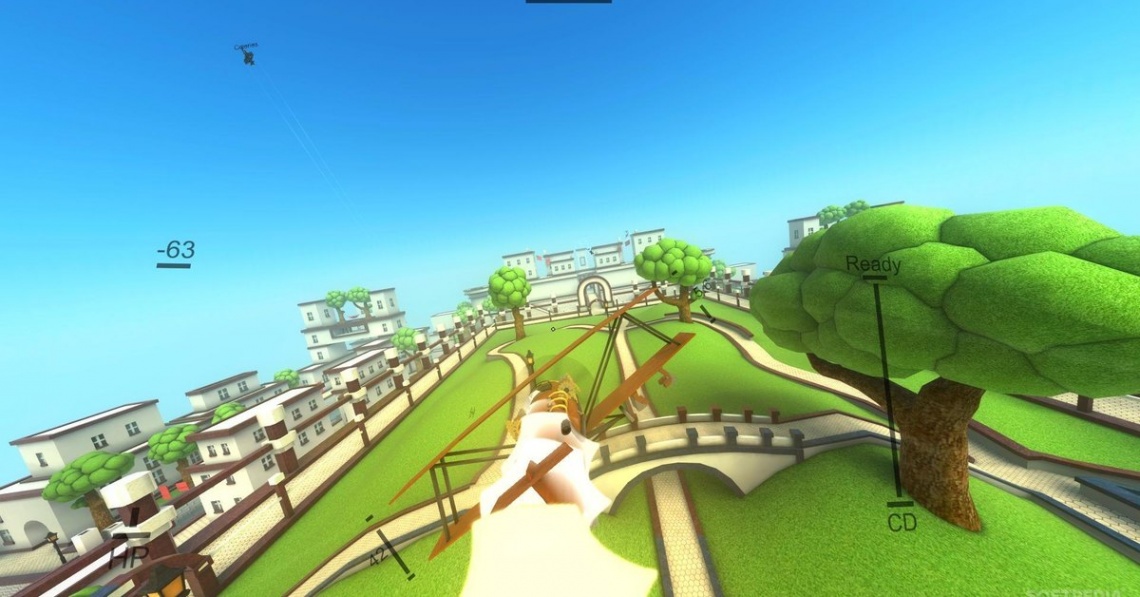 action
early access
fighting
free to play
indie
multiplayer
shooter
Release: 2015
Air Brawl provides interesting and creative ways for the player to destroy their enemies. Instead of just damage, weapons have many different attributes they can afflict on their targets. Some weapons slow the enemy, some disable their steering and some damage them over time. And these are just a few.

The game features 6 planes with varying roles and loadouts.
The planes are:

The Fatbird which excels at close quarters combat and setting up traps.

The Witch Doctor which specializes in dealing damage over time area denial.

The Viking which overpowers its foes with its high health and strong belief that hammers make great anti aircraft weapons.

The Cyber Priest which has great supportive abilities. Either healing its team mates or disabling enemies, setting them up as easy targets.

The Elder which is the newest addition to Air Brawl. It has high burst damage as well as lots of crowd controls like entangling roots or magnetic fields. 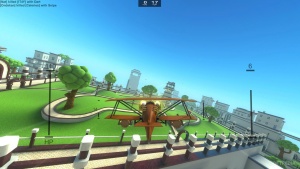 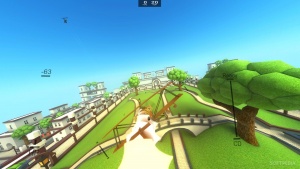