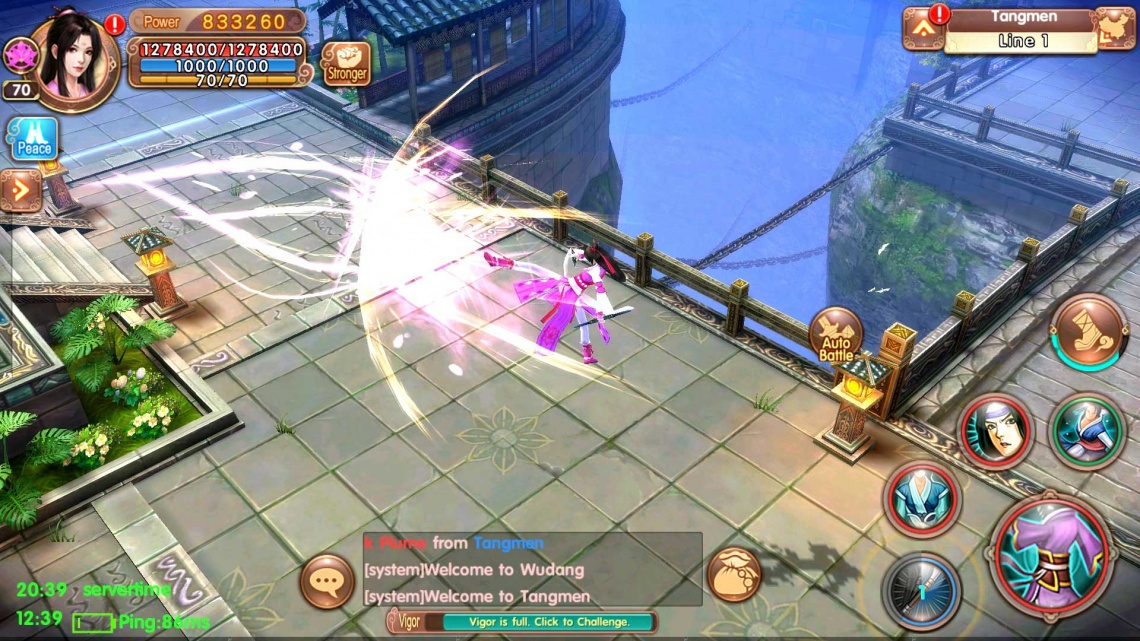 Struggle for Power with 7 Schools

Choose from seven Martial Arts Schools to join on the path to discover the power within! Each school offers unique opportunities in an deep character customization system – master the Taichi Sword as a noble Wudang hero, or rain ninja death from the shadows as the cunning Tangmen. Join a school, master the arts, and compete with opposing schools to discover your destiny!

Who will be the ultimate champion of Jianghu? Enter a cut-throat world of ninja assassins and Kungfu heroes, as players battle it out in organized and open world PvP. Fight your way to the top in 1 on 1 Arena battles. Sneak behind enemy lines with Spycraft, and join together in Guilds to battle for supremacy in PvP Guild Raids!
Read Full Description
Get This Game 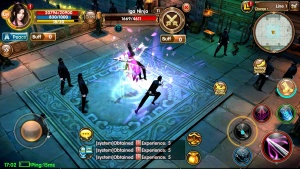 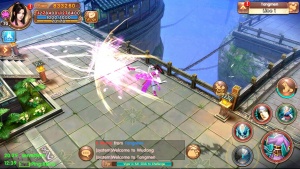