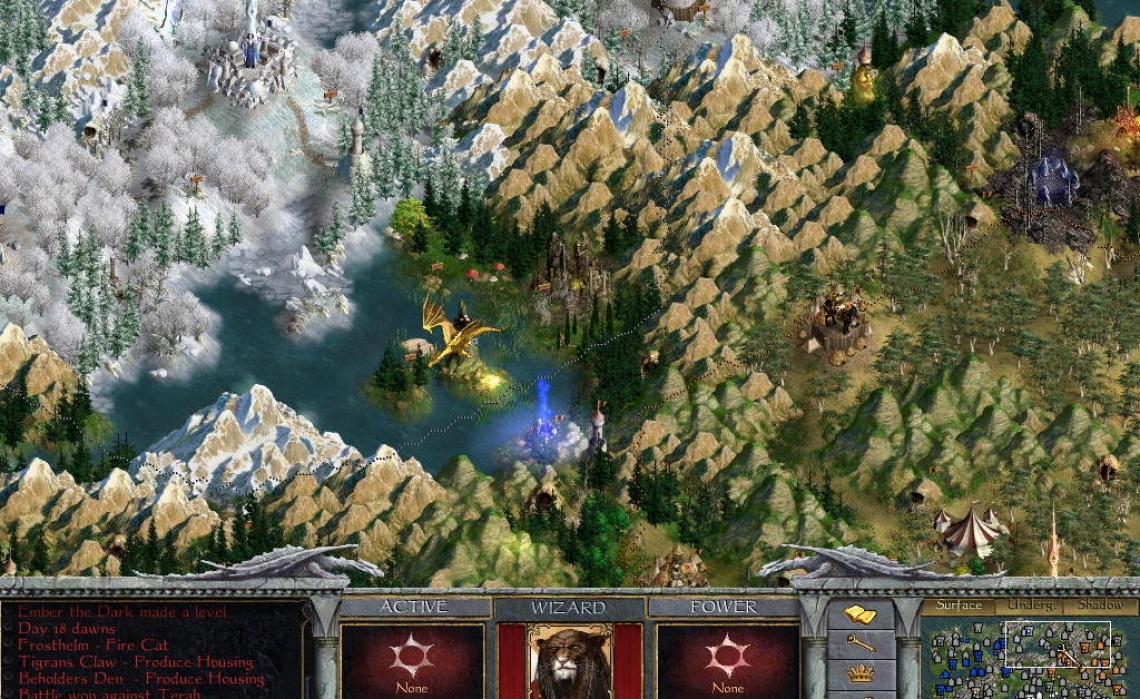 multiplayer
single player
turn based
Release: 2004
Age of Wonders: Shadow Magic is a turn-based strategy video game in a fantasy setting. Shadow Magic is the third incarnation of the Age of Wonders series, and is a direct sequel to Age of Wonders II: The Wizard's Throne. All three games were developed by Triumph Studios. The series is the spiritual successor to Master of Magic.

The game features a world on three different levels, the Surface, the Underground and the Shadow World. Scenarios may take place on one or more of these levels. The game can either be played in a simultaneous mode, wherein players move their units at the same time during a turn, and in a traditional turnbased mode. Note that both modes are still turnbased. The game is played both in an overworld mode, on which parties are moved and raised, structures are built and heroes are contracted, as well as a battle mode.
Read Full Description
Save & Play Game Later
Images & Video 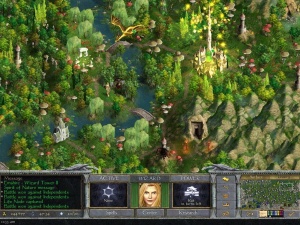 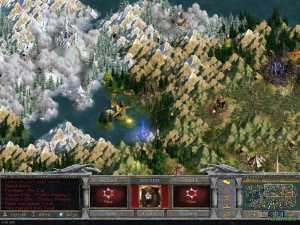