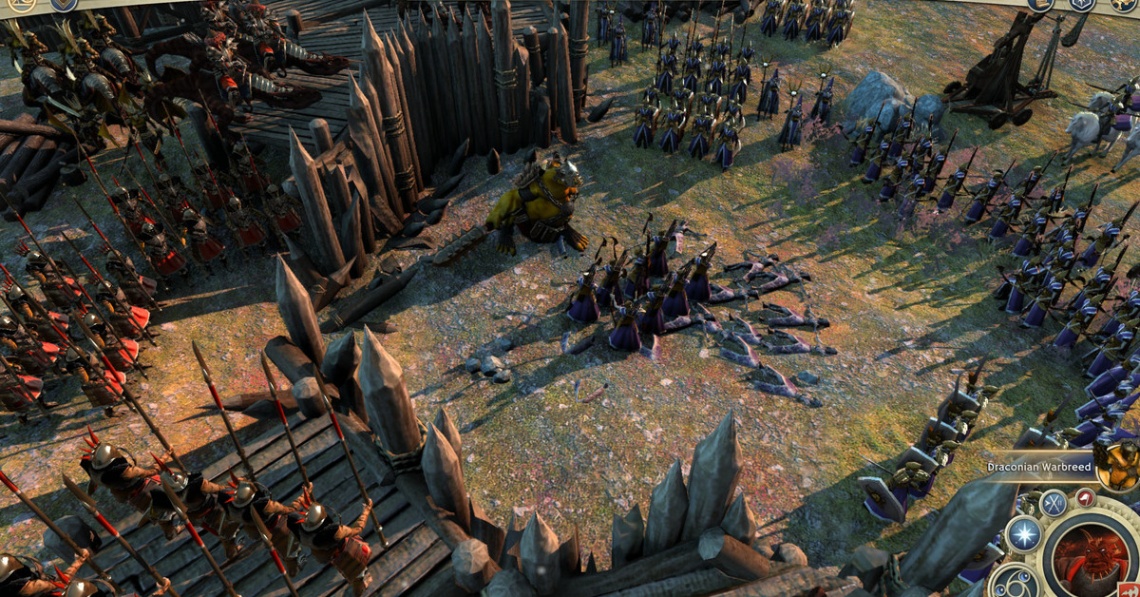 EXPLORE a rich fantasy world that is more detailed and alive than ever with over 50 location types to raid for treasure.
EXPAND your domain by building new settlements, forge pacts with monstrous allies and capture valuable resources.
WIELD earth shattering magic and terra-form the lands for your needs.

CREATE AN EMPIRE IN YOUR OWN IMAGE

RULE as one of 6 RPG style leader classes: Sorcerer, Theocrat, Rogue, Warlord, Archdruid, or the tech-focused Dreadnought.
RESEARCH powerful skills unique to your class to develop your empire and arsenal.
CHOOSE your allies from among the six main races (Humans, High Elves, Dwarves, Orcs, Goblins and Draconians) and fantastical monster dwellings.

RECRUIT legendary heroes, equip them with magical weapons, and let them lead your armies into battle.
CRUSH your enemies using the detailed 3D turn-based Tactical Combat System.
BECOME a master tactician. Crush city defenses. Learn to use flanking and master your army’s hundreds of abilities.

MASTER THE MANY MODES!

IMMERSE yourself in a rich single player story campaign, playable from two sides of an epic conflict.
CREATE endless scenarios using the random map generator.
COMPETE in multiplayer wars with up to 8 players online.
Read Full Description
Get This Game 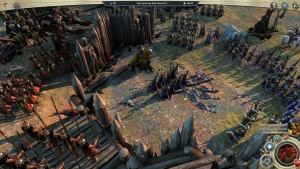 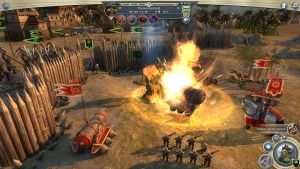