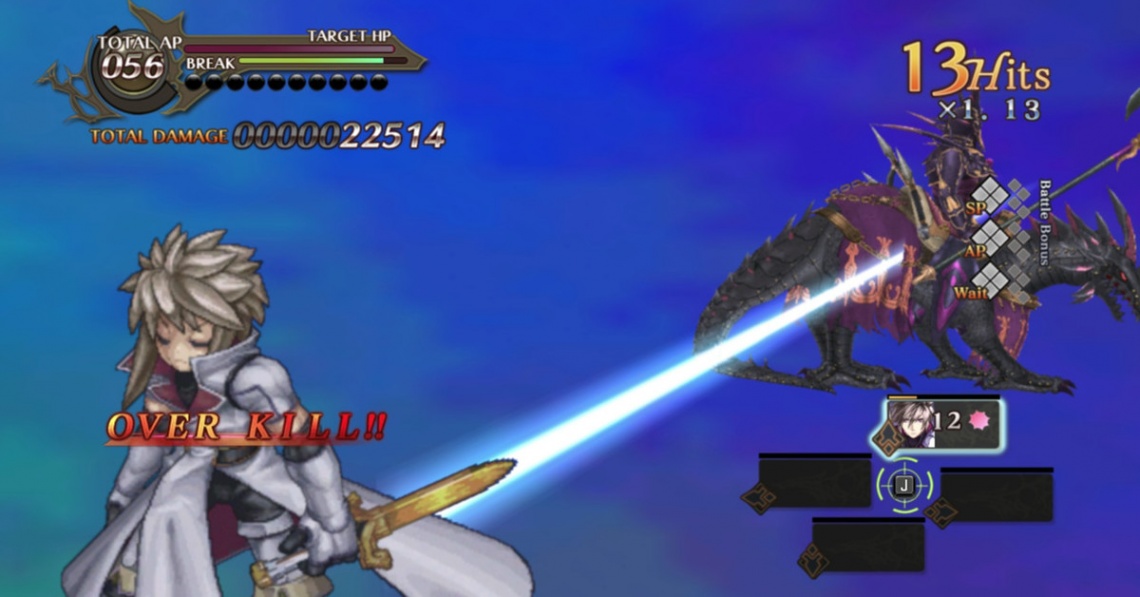 adventure
anime
rpg
single player
strategy
turn based
Release: 2015
Agarest: Generations of War 2 is set in a parallel world to the previous two Agarest titles and has a completely new multi generational story and universe to explore. So while existing fans of the series will of course see some familiar features and faces popping up, newer players will not need to have played the previous games to understand and enjoy this instalment of the story.

One day, the world was enveloped by a mysterious blinding light causing terrible destruction. The central continent, from where the light is believed to have originated from, went silent, while at the same time demons began to spread throughout the world like a plague.

Sometime aftewards, a young man by the name of Weiss, suffering from amnesia, encounters the enigmatic Eva, from who Weiss learns that he has committed the sin of deicide. In order to atone for his crime he must become the "Vessel" in which the power of the divinity he slaughtered will be stored. For that power will be used to resurrect the one whose life he stole.

For those who betray the divine will pay for their sins in the space which separates salvation and damnation, as will their progeny...
Read Full Description
Save & Play Game Later
Images & Video 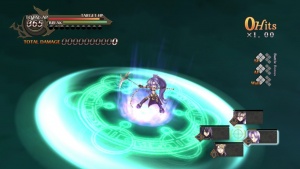 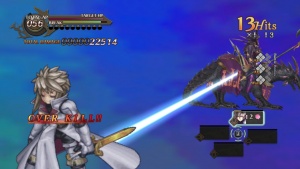 Agar.io
Recommended for you