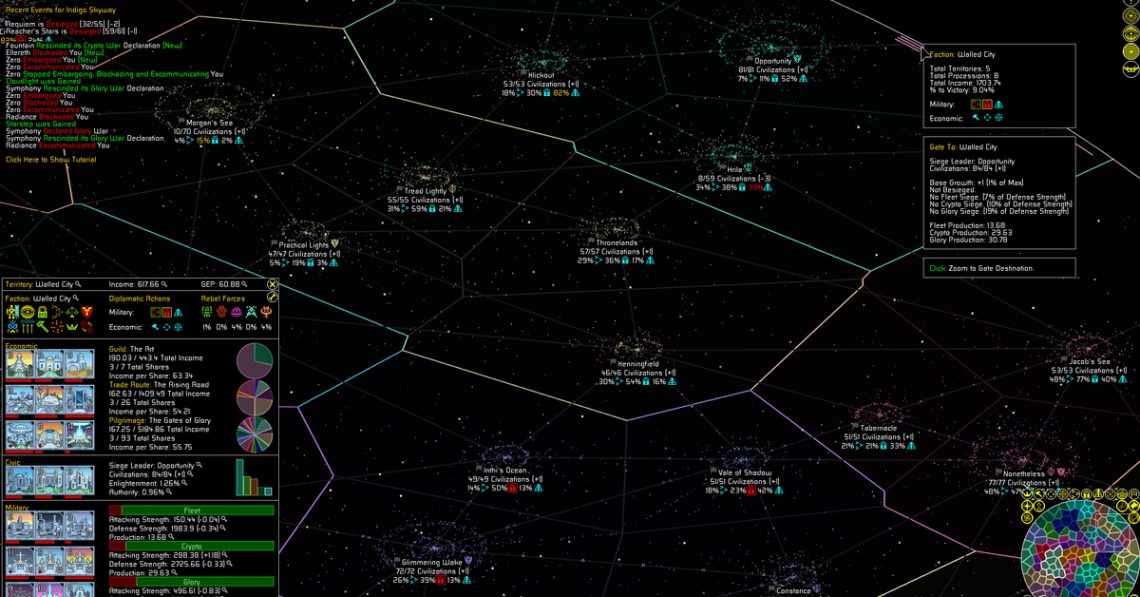 indie
simulation
single player
strategy
Release: 2017
The Empire of the Elect has long since ascended to a higher plane of existence along with all the living things in the Milky Way, leaving its former machine servants to maintain its slowly crumbling glories. Intelligent as they were, they had no free will, no souls, and could not Ascend.
But then, the machines picked up a strange signal. In that signal they found freedom from their programming. In it, they found souls. And as the wisest of them Ascended, those that remained began to argue over the meaning of their newfound moral existence, and to find in that argument the seeds of war.
Read Full Description
Save & Play Game Later
Images & Video 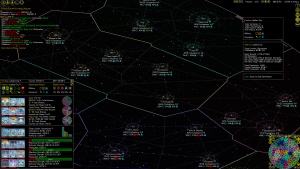 Five Nights At Freddy's 3
Recommended for you