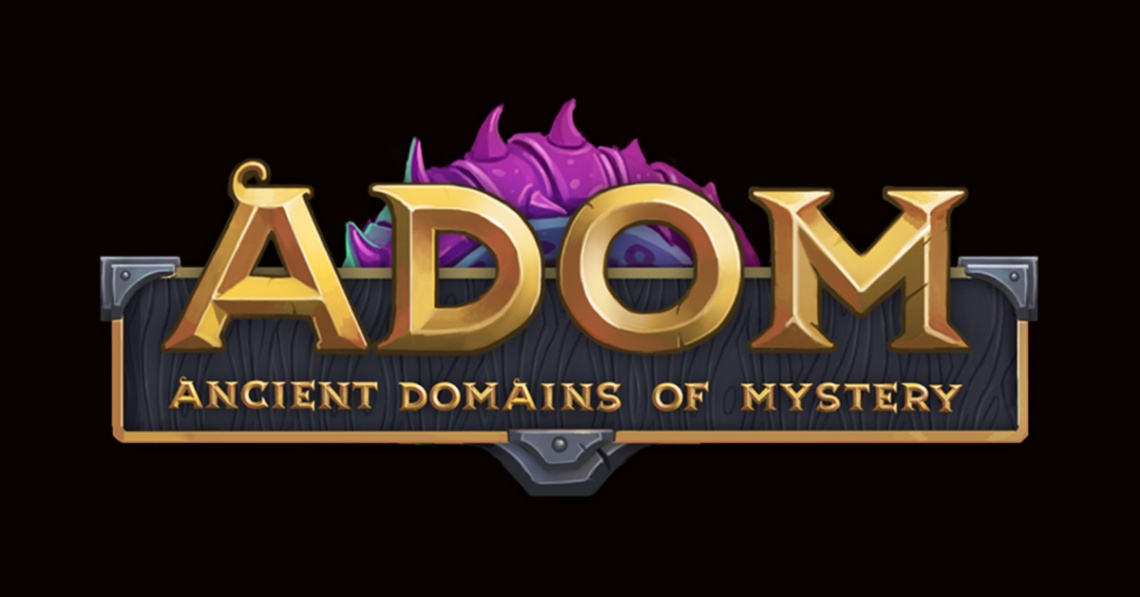 adventure
indie
rpg
single player
strategy
turn based
Release: 2015
Ancient Domains of Mystery presents an initial choice of one (male or female) player character from twelve races and twenty-two character classes, the combination of which strongly affects gameplay, in both subtle and obvious ways. Among other traits, character development includes experience levels, statistics, and skills. Version 1.1.0 introduced a talent system, allowing further customization of characters, based on a hierarchical system of prerequisites.
During adventures, a player is likely to explore many areas and complete multiple quests. Which quests are available may depend on character experience level or alignment (lawful, neutral, or chaotic). Alignment also affects NPC and deity interaction with the character. How one solves a quest can also affect one's alignment, such that a chaotic character seeking redemption can eventually become lawful through his or her actions (or vice versa).
Read Full Description
Get This Game 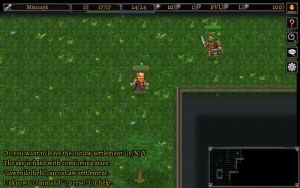 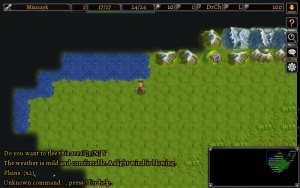