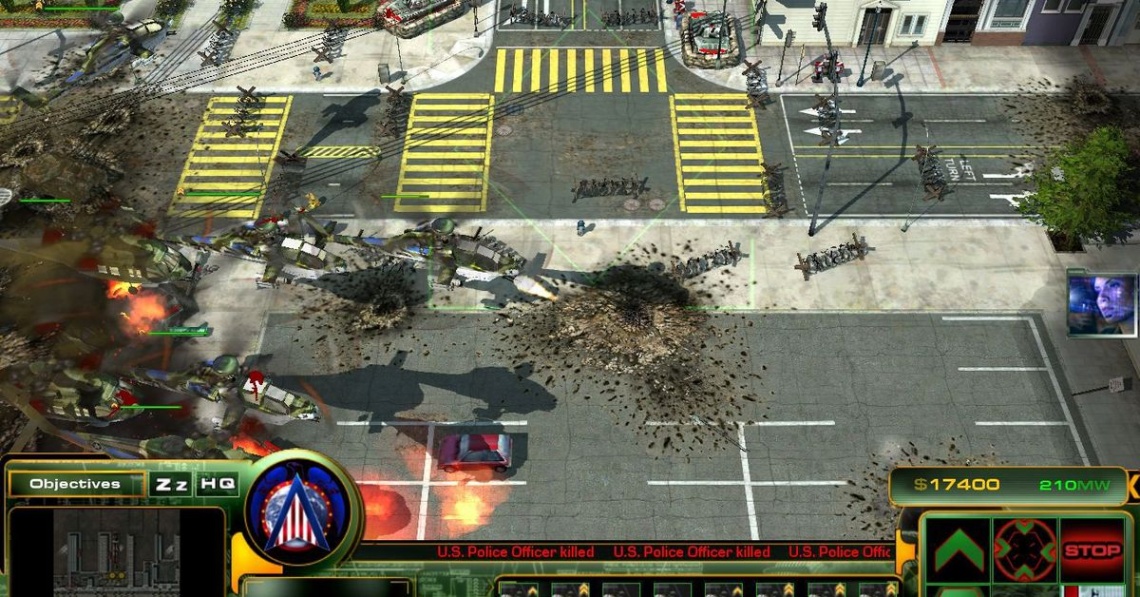 multiplayer
rts
single player
Release: 2005
Act of War: Direct Action is a real-time strategy game developed by Eugen Systems and published by Atari, Inc. The game was released in March 2005 and features a detailed story written by Dale Brown, a retired captain of the US Air Force and a bestselling author. An expansion pack called Act of War: High Treason was released on March 2006 in Europe and Australia. The original game and expansion were later released as Act of War: Gold Edition, on 28 September 2007 in Europe. In September 2015 Eugen Systems released Act of Aggression which is considered a spiritual successor to Act of War.

The game includes a combination of pre-rendered cut-scenes and over an hour of live action film. Live action was shot in Montreal, Canada during the summer of 2004. Pre-rendered cut-scenes were done using machinima technique, wherein one person plays while being recorded from different angles (with all interface elements hidden). The recorded video is then postprocessed and provided with sound effects and dialog.
Read Full Description
Save & Play Game Later
Images & Video 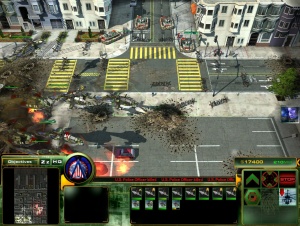 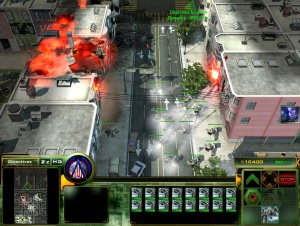