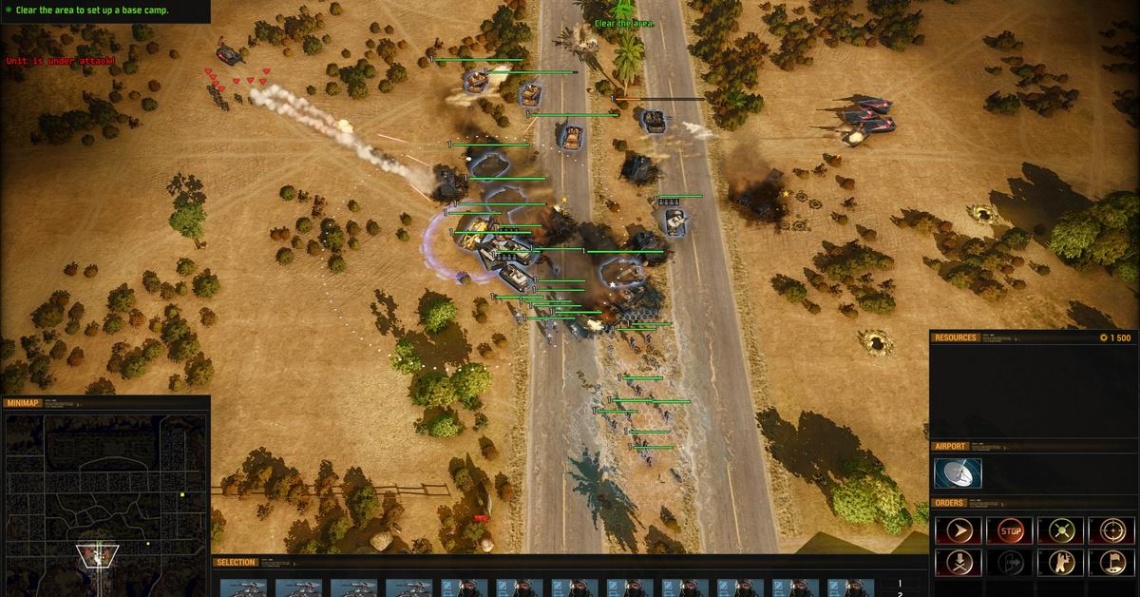 multiplayer
rts
Release: 2015
Set in the near-future, Act Of Aggression is a techno-thriller real-time strategy game hailing from the Golden Era of RTS: the nineties and noughties. Across three distinct factions each armed with the greatest modern and prototyped military weaponry, head into some of the world's most volatile conflict zones, building bases for mass production, establishing resource supply lines, and waging war with increasing veterancy in Eugen Systems' - creators of the million selling Wargame series - explosive new RTS.

Throughout large, authentic maps, players will harvest resources, build bases strategically, defend them, and produce all kinds of units to match the wit of their opponent. Extend your base network with off-base refineries for harvesting resources, and protect supply networks ensuring a stable income of cash and minerals. You'll even fight other players for occupied banks as a supplementary income, and capture soldiers surviving crews ejected from destroyed tanks and planes or wounded soldiers on the battlefield to take as prisoners of war.
Three technologically varied and powerful factions each with their own skills and strengths Weapons, vehicles and armaments based on real life or near-future prototype equipment Huge life-like maps across a war-torn political landscape Fight for natural resources and cash to keep the wheels of war turning Capture prisoners of war and ransom them back to your enemy Occupy banks as supplementary income Set up supply lines and strategically build your base to match your strategy Thwart nuclear attacks tactical weapons with missile defenses, or bomb your enemy out of the fight! A classical RTS experience paying homage to the Golden Era of RTS, the 90's and early 00's.
Read Full Description
Save & Play Game Later
Images & Video 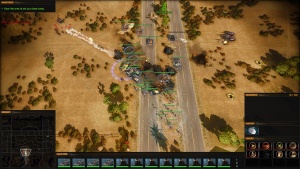 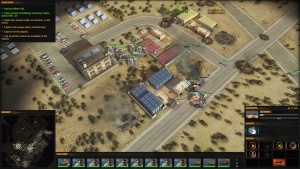