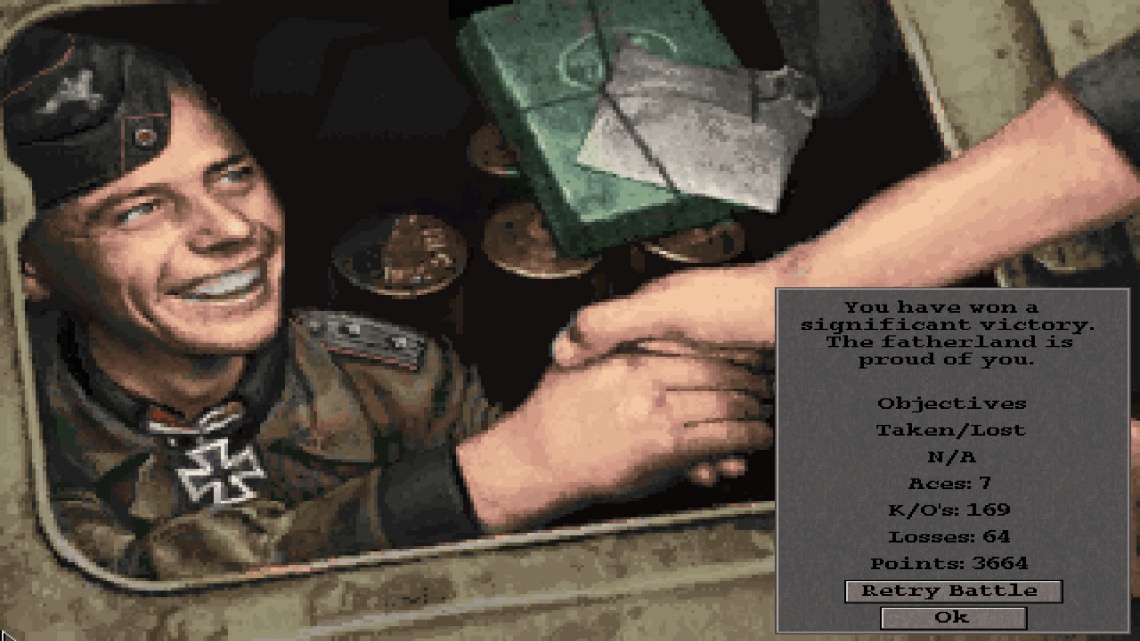 single player
strategy
Release: 1995
The M4 Sherman, the M18 Hellcat, the Pzkfw Vla/b Tiger - these are the tanks that rocked Europe from the June 6th Invasion to the fall of Berlin. 1944 Across The Rhine lets you experience a tank commander's view of this period of gut-wrenching armoured combat battle action.
You've got complete operational control: from a single tank platoon to an entire American or German battalion. Become part of a famous unit, such as the US 10th Armoured Division, and follow it through actual WWII combat scenarios.

-Fight in battles and campaigns as a sergeant tank commander or at any higher levels of command.
-Jump into armoured combat scenarios from different time periods between 1944 and 1945
-Control battles using an easy pull-down-menu, point and click interface
-Use real tank tactics based on the expertise of Brigadier General A. F. Irzyk. Commander 8th -Tank Battalion from Patton's 3rd Army
Read Full Description
Save & Play Game Later
Images & Video 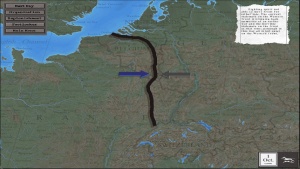 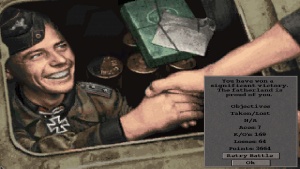