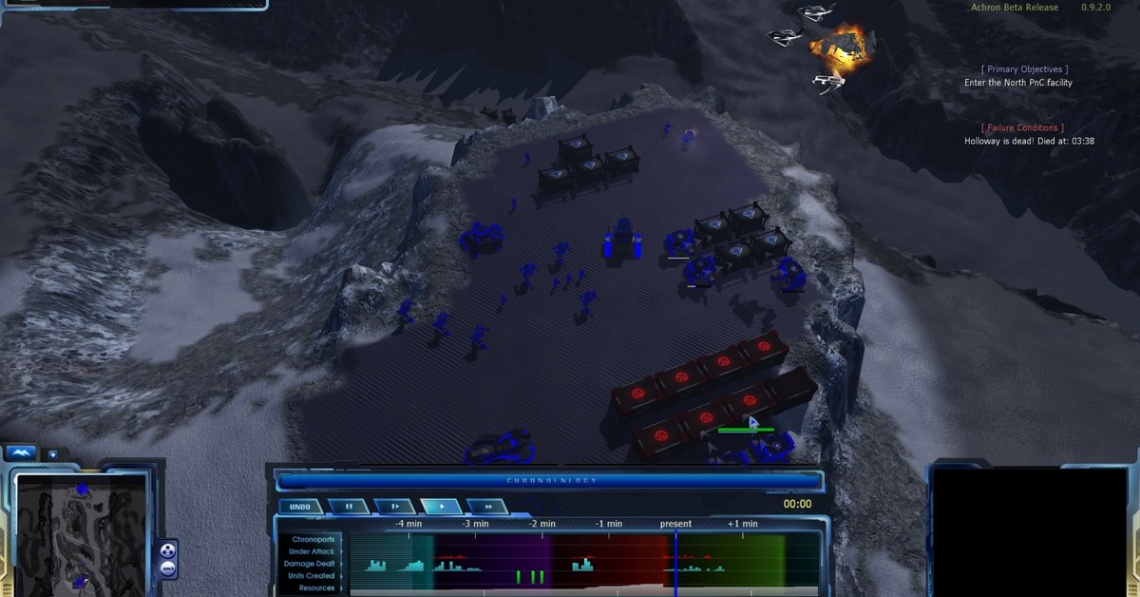 rts
Release: 2011
The colonization of the Remnant system was a breakthrough in humanity's outward expansion. The system is composed of seven planets, three of which were determined to be excellent candidates for major population centers. When the sleeper ship arrived in system three hundred and fifty years after leaving the Martian shipyards, the colonists awoke to discover that the Remnant system was far more than originally thought.
Vast alien ruins tens of thousands of years old were discovered on the surfaces and in the orbits of the third, fourth and seventh planets. Evidence of inhabitation was even found on a few of the moons in the system. Research on the found ruins began immediately, and led to the discovery of the principles of instantaneous teleportation. Very quickly, Remnant became a research and development focus for the best minds in the human empire.
In just a few short decades, humanity's colonies were interconnected by a far-reaching network of bi-directional gates. Commerce, news, and goods flowed freely between them, and new colonies were raised in only a handful of decades, instead of centuries. A new peace spread across the empire.
The humans' hopes for discovery of another intelligent race, however, were not fulfilled. Each new world was as barren of intelligent life as the next.
Then communications from one of the border colonies winked out.
When advance scouts arrived in-system, they found the entire colony had been destroyed. There were no survivors. Only the system gate was untouched.
Communications from another colony were cut off in mid-sentence. A cruiser was dispatched to the system immediately. They found only ashes.
When the third colony vanished, panic rolled across the United Earth colonies. Several capital ships jumped directly there and found an enormous alien fleet laying waste to the entire system. They streamed data back to Earth up until the second they were destroyed.
Earth called back its forces from every corner of the empire, amassing the greatest fleet ever recorded, and sent it to meet the invasion at the Remnant system. Intelligence analysts watching the fleet's data stream witnessed their fleet ground to dust by a force that out-thought and out-maneuvered them at every turn. Despite the aliens' inferior firepower, humanity's fleet was decimated. As discipline in the fleet began to break down, the data feed from the Remnant gate went dark.
Now, you are on the wrong side of the gate. As one of the survivors, you must piece together what happened and unravel the mysteries of the alien invasion and the Remnant system itself.
Read Full Description
Save & Play Game Later
Images & Video 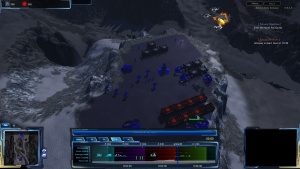 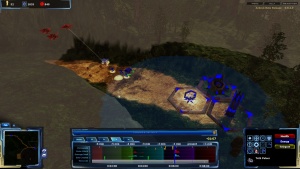