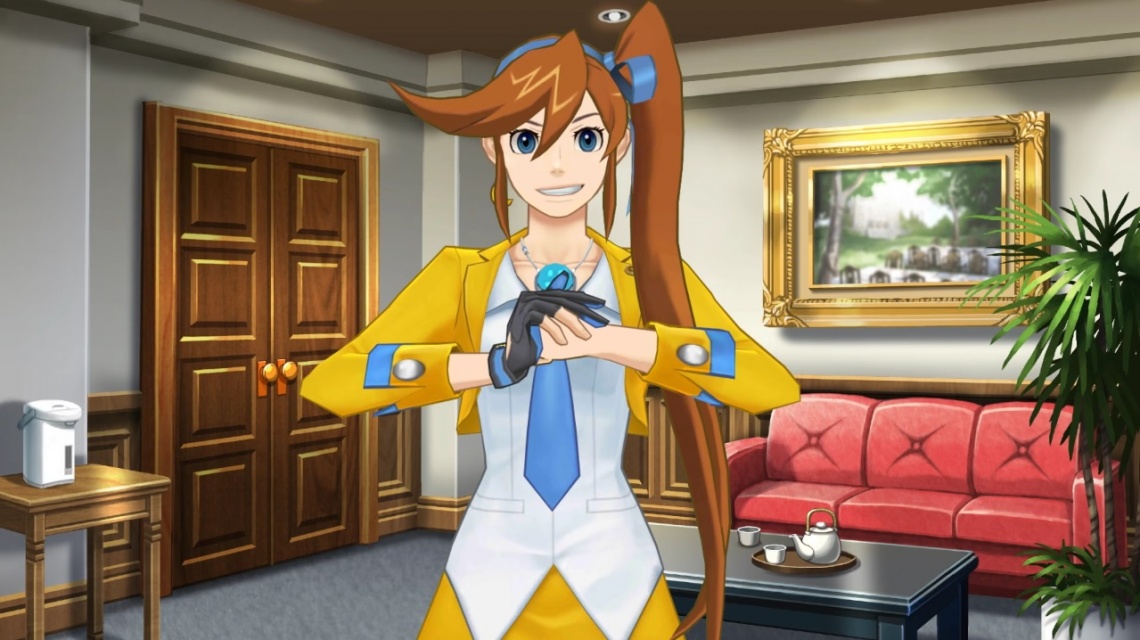 action
adventure
early access
single player
3d
visual novel
Release: 2016
There are no "Objections!" to the latest entry in the Ace Attorney series! Join Phoenix Wright and Apollo Justice as they tackle cases at home and abroad!

With a colorful cast of characters, including the return of fan-favorite Maya Fey, this full-length game is packed to the brim with all-new mysteries and unforgettable courtroom drama.

Save your client in Episode 1, then purchase Episodes 2 through 5 of the main story individually or as a set.

- Point Your Way to Victory
Simply tap the screen to play. The intuitive interface includes useful features such as a backlog for you to re-read testimony and story dialogue.

- Immersive Investigations
Freely explore 3D crime scenes for evidence and speak with witnesses for information that you can use in court.

Forensic scientist Ema Skye is back, and so are her many forensic tests! From fingerprinting to luminol testing, try your hand at discovering clues at the crime scene and on pieces of evidence in 3D!

- Fast-Paced, Entertaining Trials
Dismantle lies and resolve contradictions between witnesses' words and the evidence. It’s going to take a keen eye and an even sharper wit to solve these cases!

Divination Séances
In place of witness testimonies, the Royal Priestess of Khura’in offers the court her divine Insights, which are her interpretations of a victim’s final memories. Find the flaws in her Insights by comparing them to the Séance vision and the evidence, and reveal what really happened!

- Surprising Twists
Delight in solving the mysteries and smile at the characters' often ridiculous shenanigans. The drama and dialogue will keep you laughing, crying, and guessing until the very end!

- Lighthearted Additional Content
Dress the three protagonists up in costumes and use them in the main game for some unintentionally humorous trials!

In addition, a special episode, “Turnabout Time Traveler”, is also available for purchase. This post-game story features Phoenix’s childhood friend Larry Butz, longtime rival Prosecutor Miles Edgeworth, and former legal assistant Maya Fey. With the gang all together again, you know that mischief and mayhem can’t be far behind!
Read Full Description
Get This Game 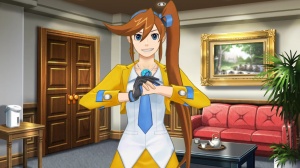 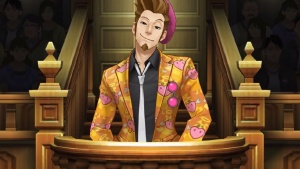 Alliance of Valiant Arms
Recommended for you
Browse Games