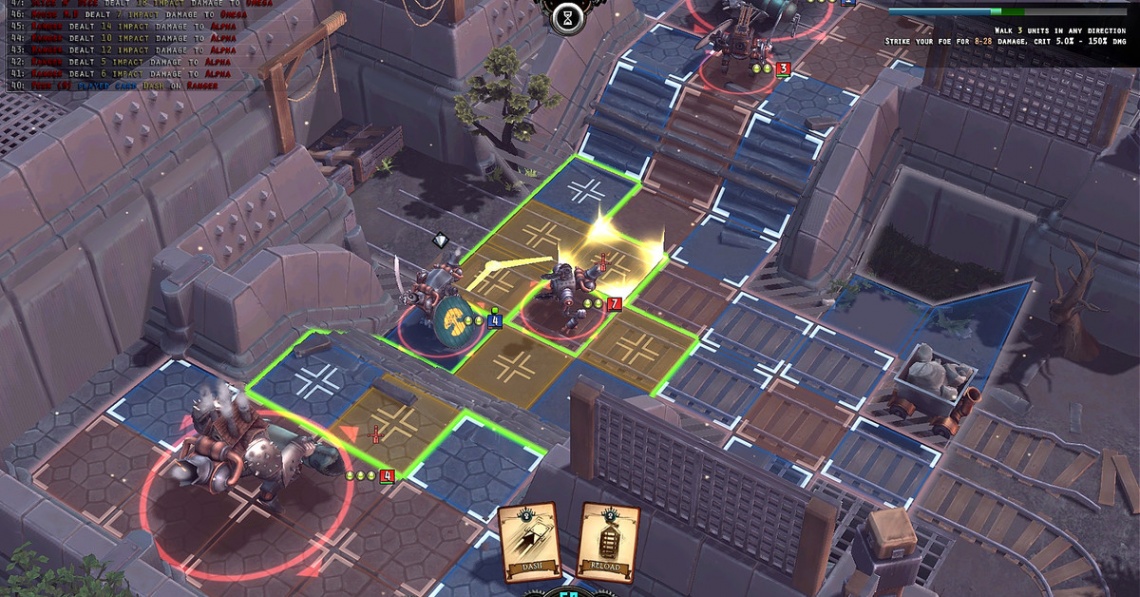 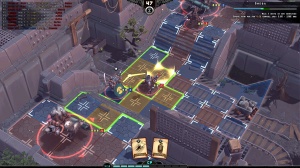 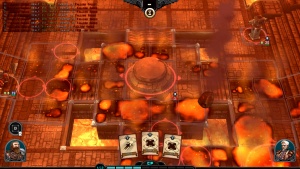 Abyssal Vampire Raven of the Soul Magic
Recommended for you