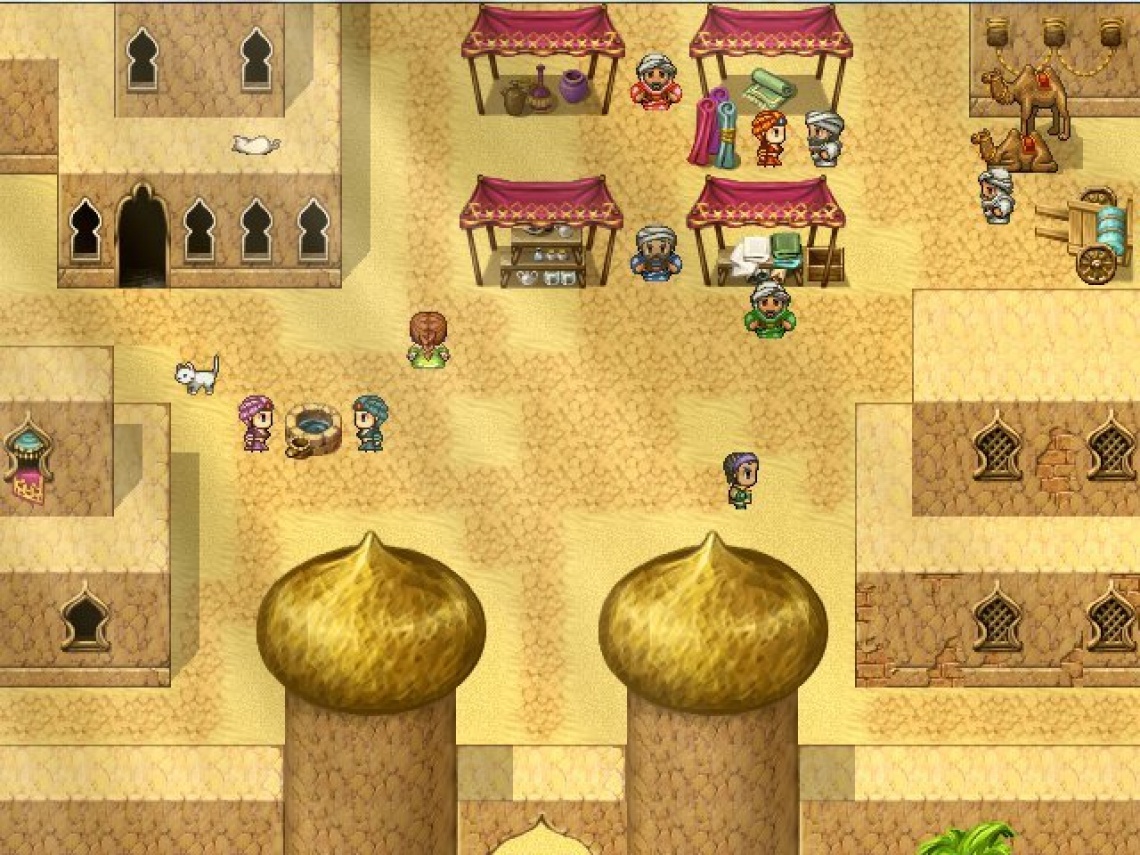 adventure
casual
indie
rpg
single player
strategy
Release: 2017
"A Timely Intervention" is an innovative role-playing game featuring spectacular battle visuals, polished gameplay mechanisms, an intricate storyline and a cast of colourful characters.
For the first part of the game, play as 2 separate parties, as the story goes back and forth between them. Each party has its own hopes and goals; when they meet can those be reconciled as they join forces? And how can they know what their choices will bring? Delve into a brand new world full of characters, secrets and possibilities.
Read Full Description
Save & Play Game Later
Images & Video 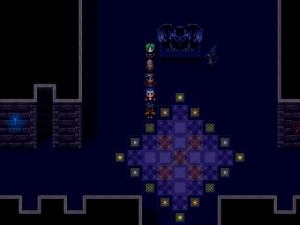 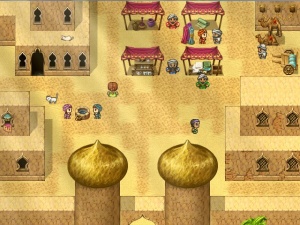