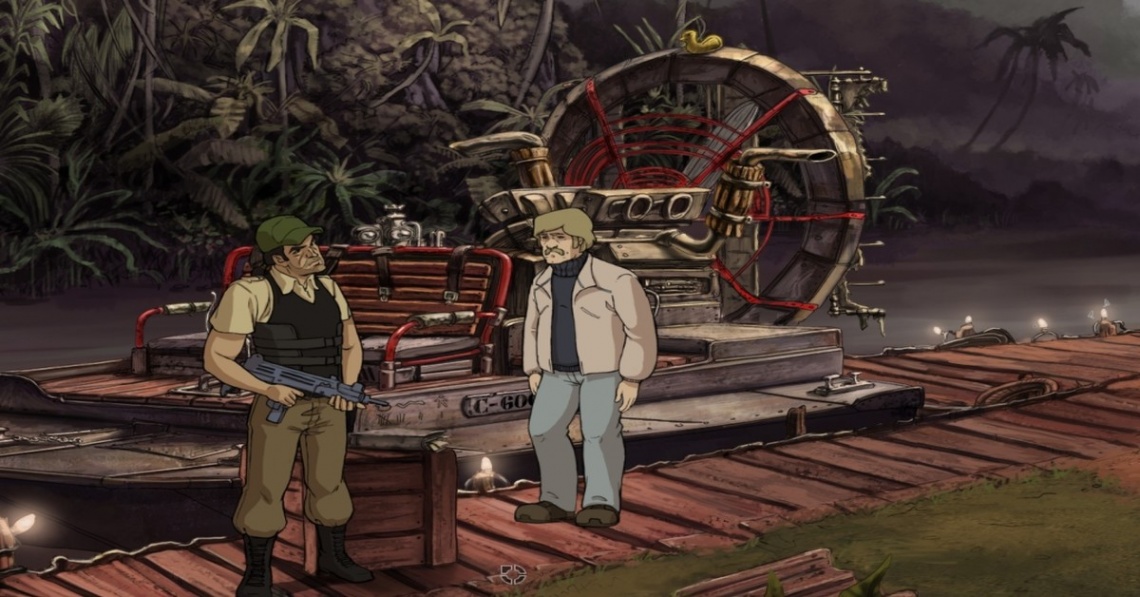 adventure
point and click
Release: 2012
The game starts in the far future. Due to ecological disasters life is only possible in caves deep under the ground. Many lifeforms and organisms have become extinct and even the human race is about to disappear. Some inventors were able to develop a time machine which uses some kind of radiocarbon dating. They now send some researchers back in time by using some sample which was made in the year 2050. Fay and her coworker arrive in a ruined San Francisco. Fay contacts the other time travelers, but they all end up in some natural disaster and most of them die. Salvador concludes their team must travel back in time to a year where ecological problems already exist, but still can be solved. In their search they find an article about Bent Svensson who invented a biofuel based upon blue algae. They also find an article how earth got partially destroyed after a nuclear reactor exploded in the Brazilian Amazon rainforest. This event destroyed the rain forest causing to start a chain reaction in which the earth went into a nuclear winter. The team travels back in time. However, it turns out Bent had to go on retirement due to health issues. The project is now led by his son Duve. Fay must convince Bent she really is from the future, the biofuel is the only solution to save the planet and the product must go in production right away. However, everyone has some reason to manipulate things for own purposes. This might fail the rescue of earth—or not.

The game is divided into 11 asynchronous chapters. The player controls Fay or Bent depending on the situation. The player can’t switch interactively between them. 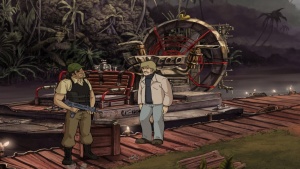 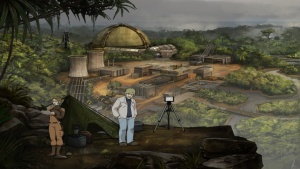