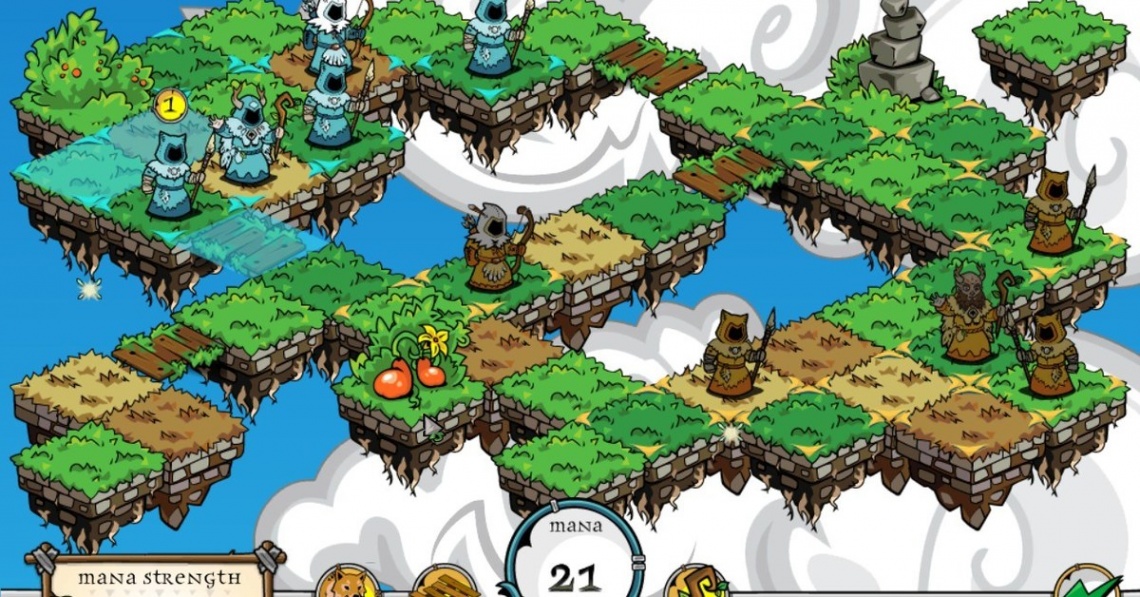 indie
multiplayer
rts
single player
strategy
turn based
Release: 2015
A Druid's Duel is a fast-paced turn-based strategy game set in a world of Celtic lore where players can create and destroy the board by harnessing the power of nature.
A Realm of Endless Discovery
Looks can be deceiving: With a game board that changes based on players' actions, and units that each have powerful animal abilities, you'll need to stay focused and never let your guard down.
A multitude of options: Whether it's the single player story told across more than 130 levels, local play or online play for up to 4 players, there's enough variety for new and experienced players.
Nothing is random in A Druid's Duel. A simple set of rules governs the board, allowing the game to be learned quickly, with various difficulty settings to match your current ability. But at its highest difficulty expect to spend months mastering the nuances that manipulating the board can create.
Read Full Description
Save & Play Game Later
Images & Video 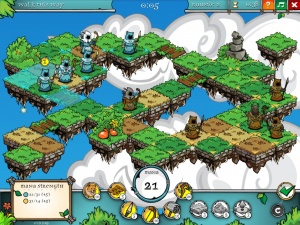 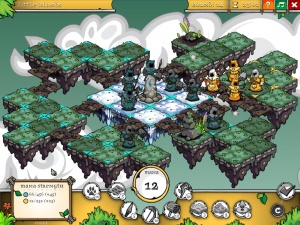 3on3 FreeStyle
Recommended for you

A Gummy's Life
Recommended for you
Browse Games