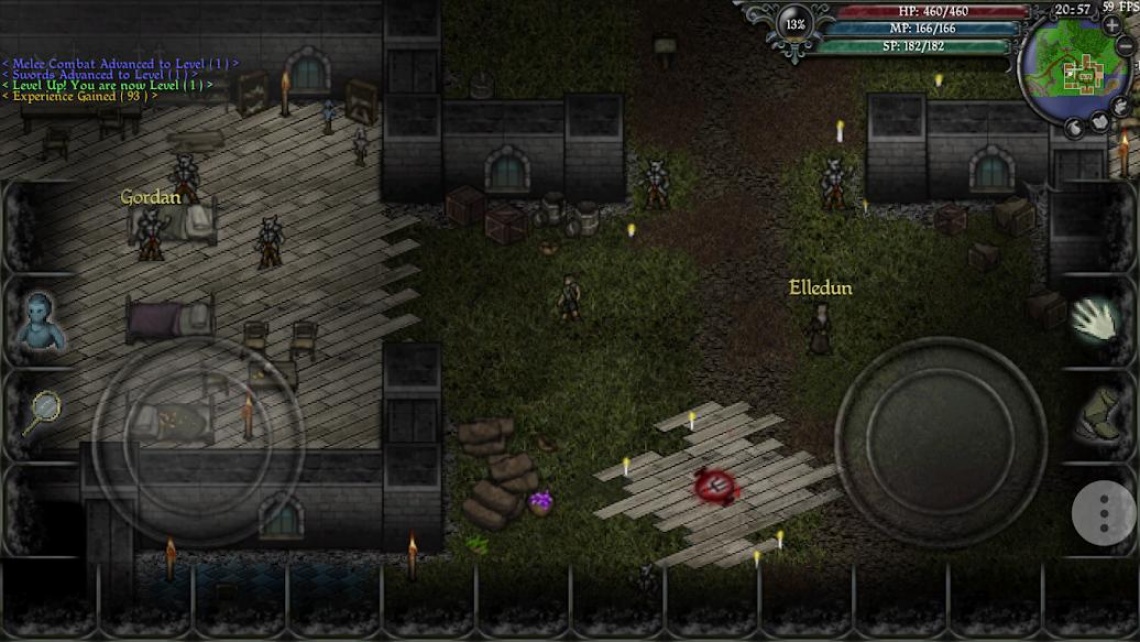 2d
action
adventure
early access
multiplayer
open world
rpg
single player
Release: 2017
Explore an expansive and rich world; venture through thick forests, ancient ruins, deep caverns, and besieged towns. From the southern sands of the frigid glaciers to the north, engage in battle with the terrifying monsters and other unsavoury figures that aim to stand in your way. Collect an enormous amount of items, loot, weapons and armour from a colossal variety of monsters.

Delve once more into the rich world of Caspartia, to a time when when humanity faces its greatest threat. Set out into a world on a perilous journey to aid in the reclamation of the home and birthplace of a once glorious and thriving nation. For many years now, your home and people have been subjected to the might and brutality of the Hydra Dragon, but time chooses no favourites. You stand now at the precipice of a new age, but it is your actions that will decide the fate of mankind, and whether or not the sun will rise once more upon Caspartia.

Take on carefully crafted puzzles with deadly moving platforms above great depths. Learn and cast mighty spells to manipulate your foes. Trade and bank your spoils from the battlefield to gain vast riches. Control the game with fluid mobile controls and a comfortable GUI to easily manage your inventory, spells, world map and quest journal in this fast paced game. Endure the dangers of the world and become a legend in Caspartia.
Read Full Description
Get This Game 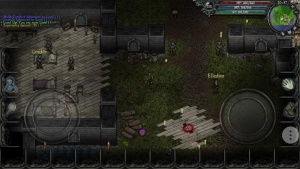 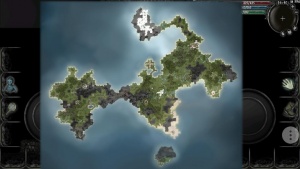 911 Operator
Recommended for you

a Family of Grave Diggers
Recommended for you