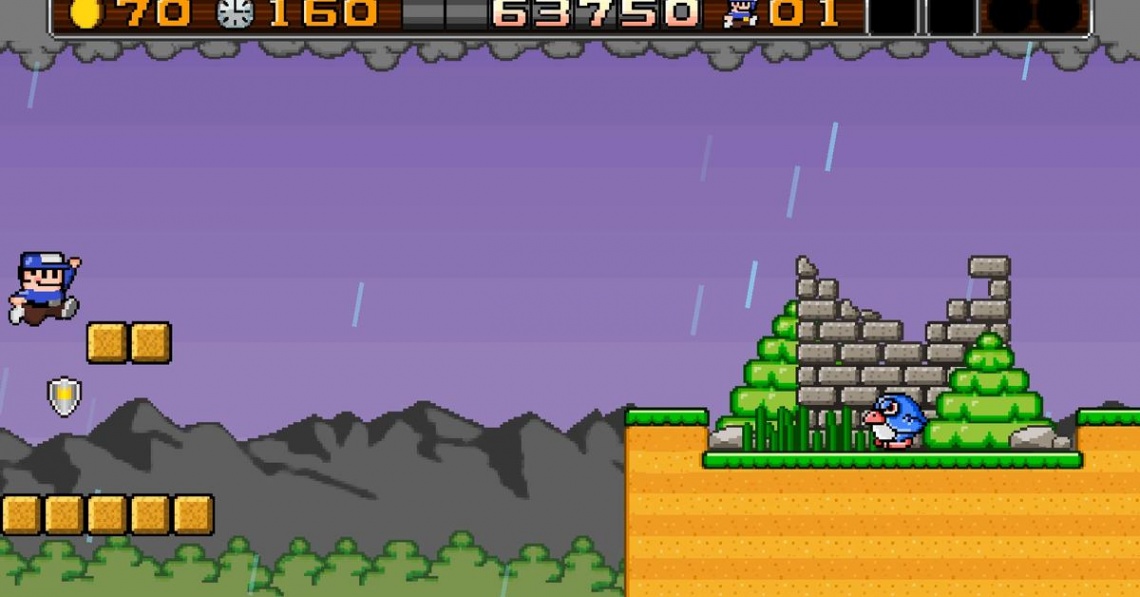 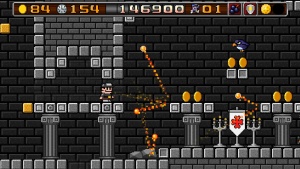 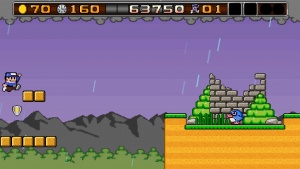 a Family of Grave Diggers
Recommended for you
Browse Games