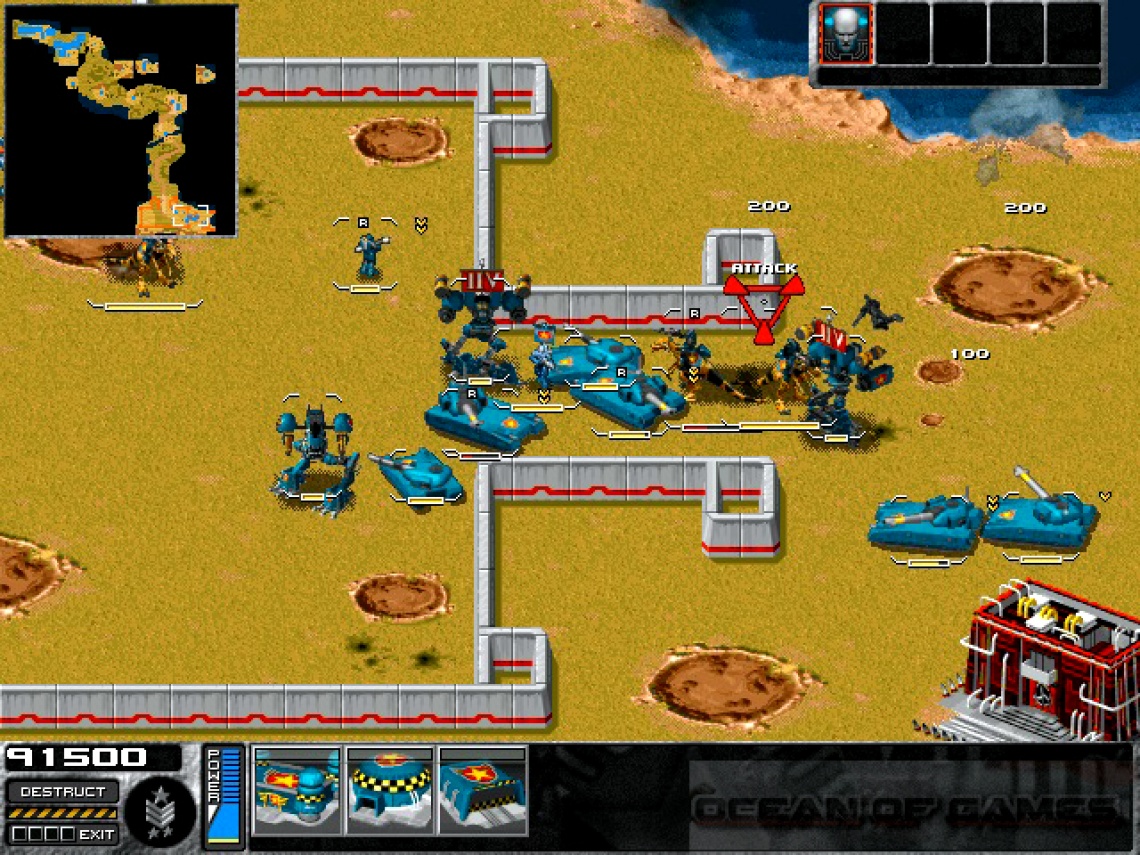 action
adventure
multiplayer
rts
single player
Release: 1997
7th Legion is a real-time strategy computer game for Microsoft Windows, developed by Vision and Epic MegaGames and published by MicroProse in 1997. The game consists of two single-player campaigns and supports multiplayer online games. On February 18, 2014, Tommo re-released the game on GOG.com, but without multiplayer.

The game is styled as a standard RTS game. Players assume the role of a commander of either the Chosen or those that were left behind, with the overall objective being to annihilate the other faction. To do so, the player have to amass funds to construct various buildings and war-machines, while recruiting foot soldiers to combat the enemy. Each player can collect special power-ups that would be found in boxes distributed across the map. These would provide bonuses to the force who collected the box. These bonuses include making the player's forces invisible to the enemy or increasing overall unit strength. Players could also take advantage of special "power cards." These cards have certain effects on events in-game; for example, some cards damage enemy troops, while others cause mechanical troops to malfunction.
Read Full Description
Save & Play Game Later
Images & Video 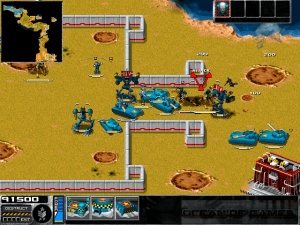 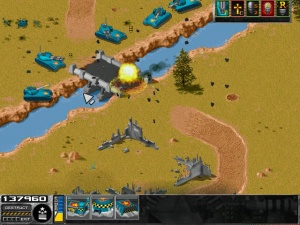 8-Bit Armies
Recommended for you

3on3 FreeStyle
Recommended for you
Browse Games