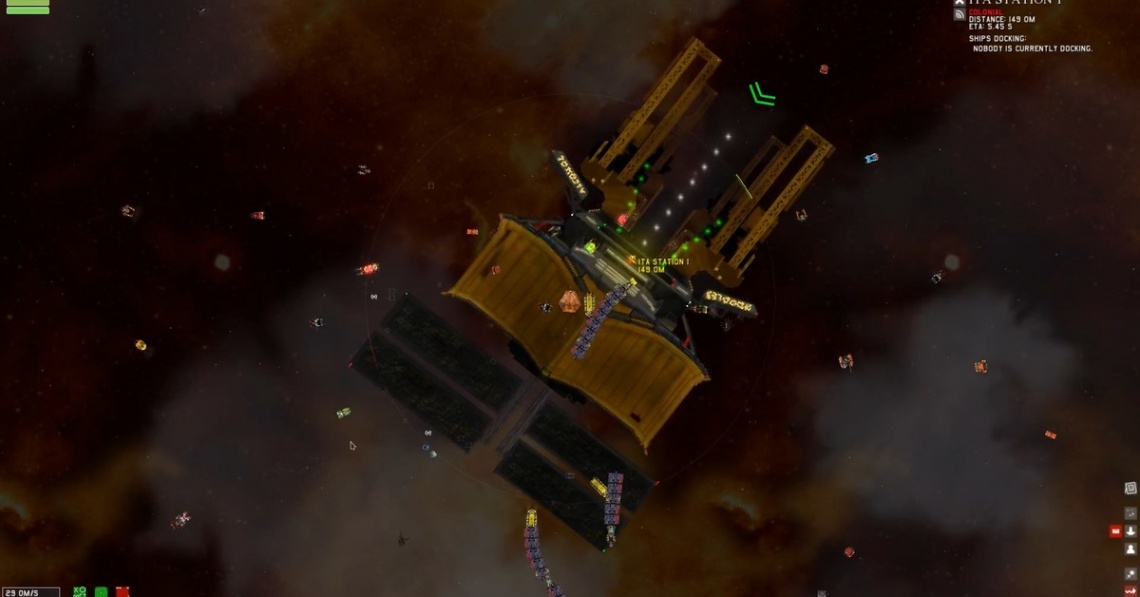 action
adventure
simulation
Release: 2017
3030 Deathwar Redux is a Retro, Open World Space Adventure by Bird in Sky and Crunchy Leaf Games. It's a hybrid of classic adventure game and top down space exploration. The key difference to other open world space games is that you can enter and walk onboard stations and derelict ships. The game switches into a 2D side-scrolling view, where you can interact with objects and talk to lots of crazy characters. Combined with some great tongue-in-cheek dialogue and writing, it makes for a unique experience!
?
The original 3030 Deathwar was developed by Matt Griffiths and Mic Newsam of Bird in Sky. After the game was initially released in 2007, it got some good feedback and a handful of reviews, but never gained major media attention. Another Indie Developer, Max Dohme, stumbled over the game in 2011 and was surprised at this unknown game's depth and exceptional character. Seeing the game's potential, he began designing mods to fix bugs and make the game more accessible, and also got in touch with the game's original creators, culminating in a re-release version launched in 2014. The re-release received lots of positive attention and some good press, so the team decided to create a "remastered" version for release on Steam. In 2016 this version launched on Steam Early Access as "3030 Deathwar Redux".
Read Full Description
Save & Play Game Later
Images & Video 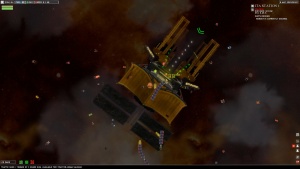 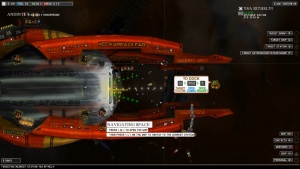