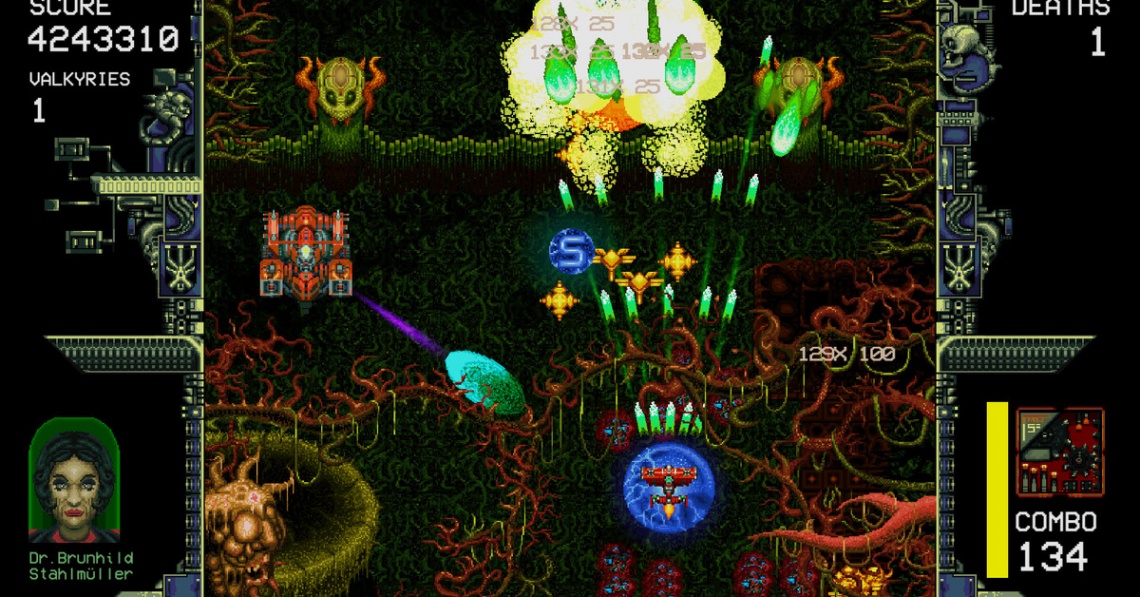 2d
action
arcade
fantasy
indie
shoot 'em up
shooter
single player
survival
war
Release: 2016
1917 - The Alien Invasion is a memorization shooter combined with the fast and frantic action of bullet hell shoot 'em ups.
You are in the role of Dr. Brunhild Stahlmüller, an acomplished weapon scientist who upgrades a WW1 triplane with superior alien technology to attack the invaders. You will avenge mankind and take the battle into the darkness of space until you reach an ancient alien world.
Read Full Description
Save & Play Game Later
Images & Video 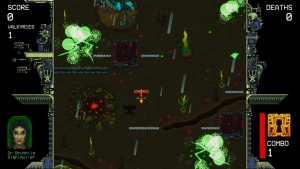 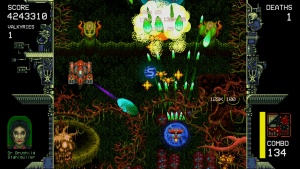 2 Cars
Recommended for you

2099.IO
Recommended for you

20XX
Recommended for you

1010
Recommended for you
Browse Games